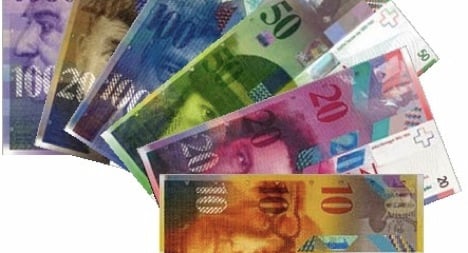 The high cost of living in Switzerland is a common refrain amongst expats. Photo: Wikimedia Commons

The phrase “being Switzerlanded” is being used on the forum (which, as a matter of disclosure, is owned by The Local), as a euphemism for getting ripped off by high Swiss prices.

But it has also acquired other negative connotations, a fact that hasn’t gone unnoticed in the Swiss press.

In an article published on Monday highlighting the “expat neologism”, the daily 20 Minuten said that the term was also being used to describe responses to unexpected or unappreciated Swiss behaviour and customs.

One expat writing on the English Forum complained about being threatened with eviction from his apartment after neighbours complained about a dog that was barking “exceptionally” because sick.

A forum user commented that he had been “Switzerlanded”.

Another forum user complained about unfriendly neighbours who did not take kindly to his six-year-old daughter ringing their doorbell by mistake.

The German-language newspaper noted that “to get or to be Switzerlanded” first surfaced on the English Forum in October 2010.

Since then it has virtually become a “household word” on the site with 33,000 registered users, the newspaper said in the online report.

It said it counted 430 posts on the English Forum site that have used the term.

The phrase appears to be typically employed by people who have been in the country for some time in response to “newbies” who are shocked by discomfiting discoveries about life in Switzerland.

Another user responded: “hehehe you got Switzerlanded.”

Complaining about the high Swiss cost of living is a common refrain, even for relatively small items, 20 Minuten reported.

A cup of coffee for five francs?

One forum regular identified as Caleb said that what started out as a “little joke” may be being taken too far.

“Shouldn't we, as guests in this wonderful country, be a bit more careful with what we say/how we say it?” he asked in a post.

“The last thing we want to do is seem disrespectful and patronizing to our hosts.”

Switzerland Tourism and Presence Switzerland, the organization responsible for maintaining Switzerland’s image abroad, declined to comment about the use of the term “being Switzerlanded”.

But 20 Minuten said the phrase doesn’t always have a pejorative sense.

When a woman user of the English Forum posted a comment about losing a laptop, only to have a Swiss citizen return it to her, she got this response: “Congratulations, you’ve been Switzerlanded, but in the best possible way!”

To find out more about the English Forum Switzerland, click here. 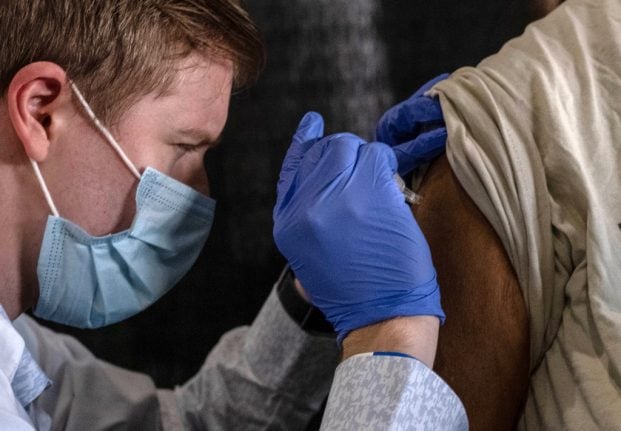 COST
Who will pay for Covid-19 vaccines in Switzerland? 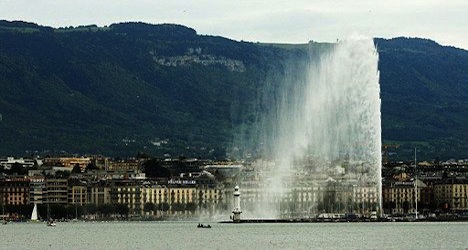