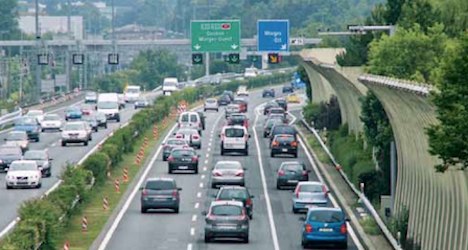 Drivers on national highways clocked 26 billion kilometres on their odometers last year, up 1.7 percent from 2012, the federal highways office said on Monday.

The office said that the number of traffic jams grew by 3.7 percent in 2013.

Motorists spent a total of 20,600 hours in tailbacks, with heavy traffic responsible for three-quarters of the holdups, according to the statistics.

The number traffic jams caused by accidents fell by four percent, while those caused by roadworks fell by 12 percent.

The federal parliament is under pressure to increase capacity on motorways.

It is expected to announce investments for improvements around the country, Swiss broadcaster RTS reported on Tuesday.

Measures to improve the Crissier bypass near Lausanne are also expected.