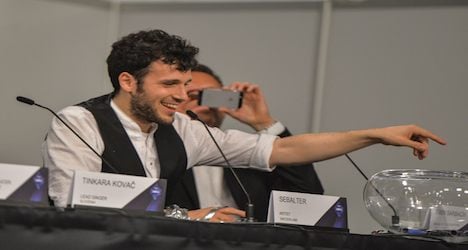 The country will be represented at Saturday’s final in Denmark by Sebalter, who whistled and fiddled his way to success with his song Hunter of Stars.

Sebalter’s qualification in Thursday night’s semi-final in Copenhagen took many pundits by surprise.

Now Swiss media are speculating whether the 28-year-old native of the canton of Ticino can notch up more than “null points” at the huge televised event.

Although Switzerland won the first-ever Eurovision in 1956, the country has had scant success at the event ever since.

The last time Switzerland won was back in 1988 when Canadian Céline Dion competed on its behalf.

Despite these credentials, Sebalter may struggle against strong competition from Sweden, Hungary and Armenia, according to 20 Minuten online.

Following his semi-final success, Sebalter was sanguine about the next stage.

“My attitude is the same as it was to the semi-final,” he said, in comments quoted by the paper.

“I am just aiming a bit higher, as we are representing a whole nation here in Copenhagen.”

Rehearsals for the final – in which 26 countries are participating – were taking place on Friday afternoon. 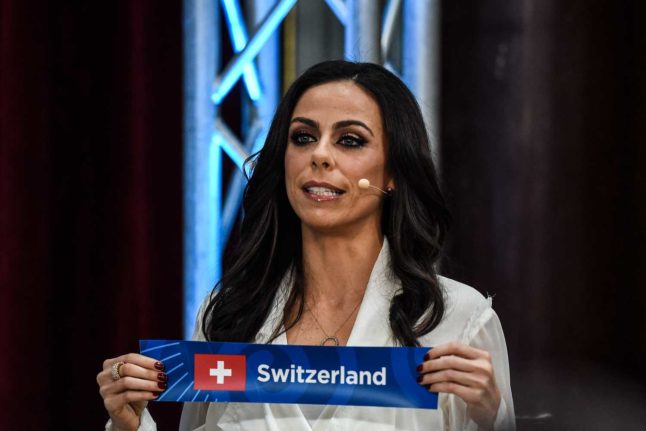 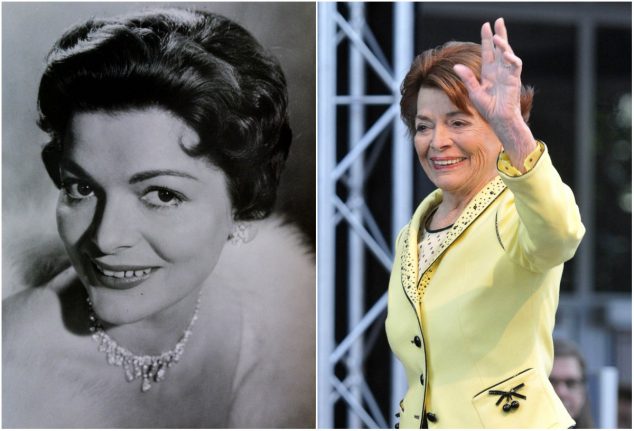