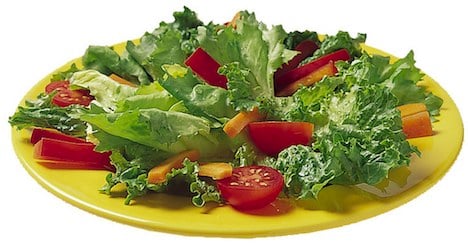 The sauce was supposed to be specially prepared for kids with allergies but it turned out to be dangerous for their health, La Côte reported on Tuesday.

The children noticed that the salad served to some of the 20 students at the canteen last Thursday had a bad smell, the newspaper said.

The sauce was found to be laced with petroleum and chemical products.

It is not clear whether any of the students ate the salad but none of them suffered any ill effects, La Côte said.

Canteen monitors immediately called for an ambulance as a preventive measure.

Police officers and fire fighters also turned up at the school for good measure.

An internal investigation found that the cook who made the home-made salad sauce, in looking for a container, used a bottle that had previously contained petrol and cleaning liquid, or something similar, Andrew Gordon, managing director of the DSR group, told La Côte.

The food services group suspended the cook, a long-time employee, who risks being fired, according to La Côte.

No complaint was filed in the school canteen incident, which has reportedly not put in question the contract between DSR and the municipality of Nyon. 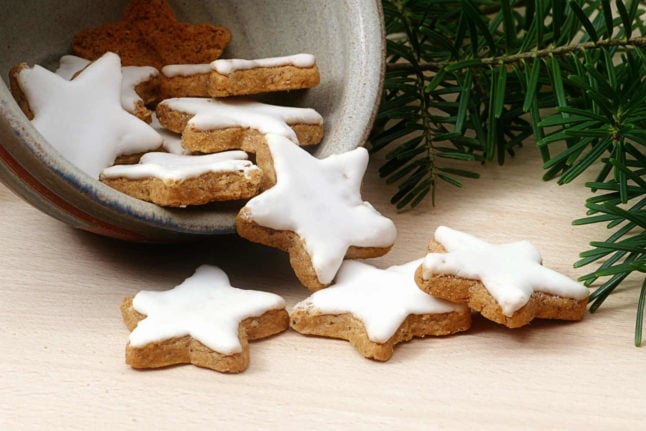 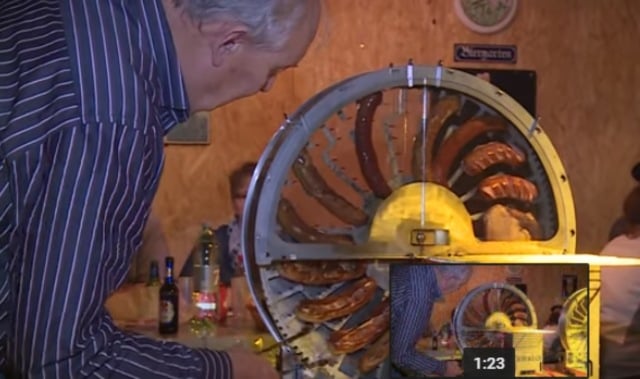