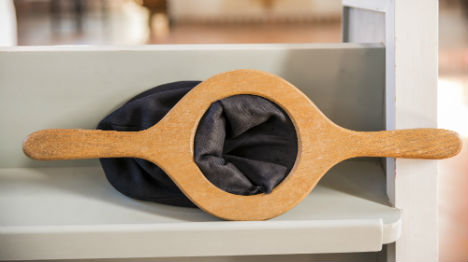 Prosecutors in the canton  of Lucerne said that the married couple, aged 70 and 73, had admitted stealing money on multiple occasions from local churches.

The couple, who prosecutors said were well-heeled, claimed that they were driven by a desire for an adrenalin rush.

They had never had a brush with the law before.

The run of thefts began last November, and the couple are estimated to have made off with several hundred francs.

The husband kept watch while his wife stole the money.

The investigation was continuing, prosecutors said.