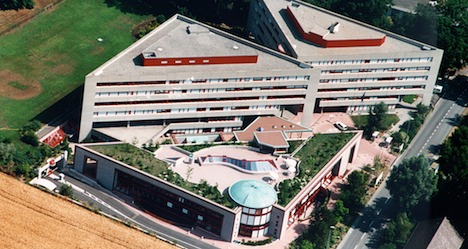 The organization said its sources on the ground estimated the violence leading up to the Islamic State of Iraq and the Levant's takeover of Mosul on Tuesday "displaced over 500,000 people in and around the city".

The violence in Mosul "has resulted in a high number of casualties among civilians," IOM said.

"The main health campus, a group of four hospitals, is inaccessible, as it is in the middle of an area in which there is fighting," the organization said.

"Some mosques have been converted to clinics to treat casualties."

Vehicles have been banned from the city centre, and people are being forced to flee on foot in the face of indiscriminate shelling.

Neighbourhoods in the west of the city have been hit by a lack of drinking water after the main water station in the area was destroyed by bombing, and many families are facing food shortages, the IOM said.

IOM said it and other international organizations had received appeals from local Iraqi authorities for help dealing with the situation.