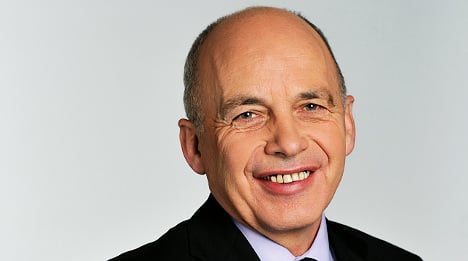 The teen was was with a group, in front of a youth club at the Hinwil protestant church, who were questioned by police last Wednesday about recent property damage in the Zurich Oberland village, 20 Minuten reported online.

However, Maurer’s son tried to run away, the daily said.

Officers quickly tracked him down and found a small amount of cannabis in his possession.

Zurich cantonal police confirmed the arrest of Maurer, the youngest of six children of the right-wing Swiss People’s Party politician.

He was arrested because he “defied a (police) check,” spokesman Stefan Oberlin told 20 Minuten.

Normally, he would have been fined for possession of marijuana for personal use but the situation evidently became more serious when he tried to run away.

The news comes as an embarrassment to Maurer, 63, who is an advocate of taking a hard line against illegal drug users.

His youngest son, urged a few months ago on Facebook to persuade his father to back the legalization of marijuana, replied on his Facebook page that Maurer “was against all drugs”.

It’s not the first time Maurer has faced controversy over drugs linked to his family.

In 2004, marijuana plants were found in the garden of the politician, who served as Swiss president last year and is currently vice-president.

The latest news comes days after Maurer appeared in parliament last week with bloody wounds on his face.

The injuries, which he maintained looked more serious than they were, were suffered from a fall from his mountain bike.

During his career in the Swiss Army, he served as major in command of a bicycle infantry battalion.

With regard to his son’s arrest, Maurer’s head of communications in Bern told media the minister would not be commenting on what is a “private affair”. 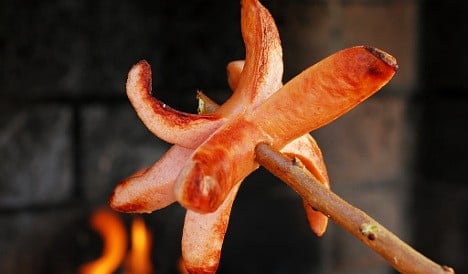