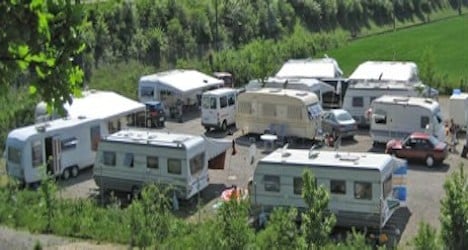 Caravan dwellers say there are not enough places to stay available to them. Photo: www.ag.ch

The development emerges after caravan dwellers staged a protest over the lack of venues for people who choose to move around the country.

The government said on Thursday it would set up the group within the Department of the Interior, the Swiss news agency SDA reported.

Talks had already taken place with representatives of caravan-dweller or "traveller" groups.

But the federal government rejected the idea of a national task force to implement Switzerland’s obligations towards Yenish, Sinti and Roma people under the European Framework Convention for the Protection of National Minorities.

The task force had been demanded in a parliamentary motion by Silva Sernadeni of the Social Democrats and Aline Trede of the Greens.

The government referred to its cultural message 2016-2019, currently under discussion, saying measures were in hand to improve the lot of travellers.

These include a doubling of federal financial support to the Future for Swiss Travellers foundation to around 700,000-800,000 Swiss francs a year.

But the Federal Council said the federal, cantonal and communal authorities would have to do more to ensure enough space for travelling minorities in future.

Efforts to create long-term and temporary caravan sites in Switzerland have often been stymied in referendums at the communal level.

In April Bern cantonal police removed dozens of caravan-dwellers from a field where they were illegally camped.

They had been protesting against the lack of venues for travellers. A spokesman for the group told Swiss television there were 45 temporary sites for caravan dwellers, but around 80 were needed. 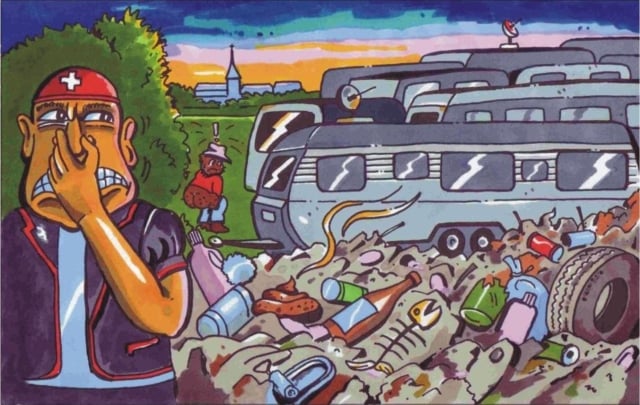