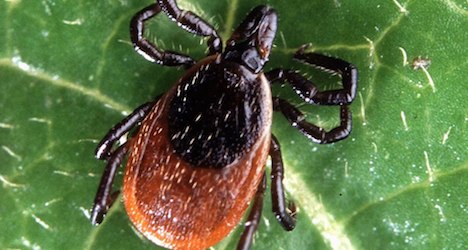 The patients are suffering from a rare tick-borne bacterial infection, known by the scientific name "candidatus neoehrlichaia mikurensis", Guido Bloemberg, of the University of Zurich’s Institute of Medical Microbiology (IMM) told the ATS news agency.

Around the world, only around 20 patients suffer from the disease, Bloomberg said of the outbreak also reported by Le Matin newspaper.

The bacterial infection was first identified in 1999 in ticks and rodents in Europe and Asia and can infect humans, particularly patients with compromised immune systems, IMM said.

Symptoms, including recurrent fever, weight loss and fainting spells have been associated with the infection.

But IMM research, published in the British scientific review Clinical Infectious Diseases, shows that the infection is less serious than other tick-borne diseases and can be readily treated by an antibiotic (doxycycline).

However, the infection is difficult to diagnose because it is not well-known to doctors, ATS said.

One out of two persons bitten by a tick did not realize it, the news agency said, citing information from IMM.

The institute says an average of two months elapse between the appearance of first symptoms and the correct diagnosis.

“The diagnosis is only possible at the moment through DNA testing,” the institute is quoted as saying.

Ticks carrying the bacteria are known to be present in the Zurich region, but are also believed to be such regions as the south side of Lake Neuchâtel, Yverdons-les-Bains (canton of Vaud), near Sierre (canton of Valais) and on the outskirts of Saint Imier and Moutier in the canton of Bern.

The insects are active in the forest from March to October.

Other known tick-borne infections in Switzerland include Lyme disease (treatable through antibiotics) and tick-borne encephalitis, for which vaccinations are possible. 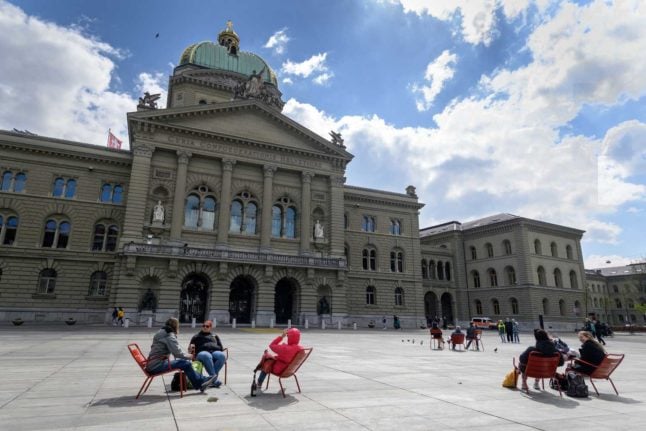 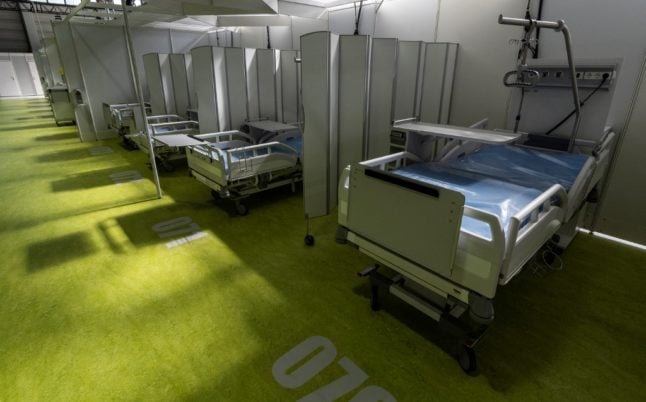