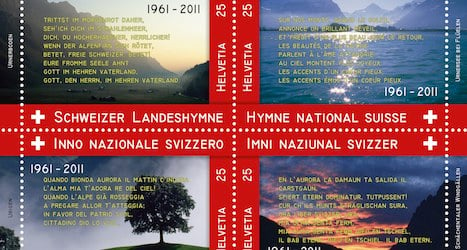 Lukas Niederberger, director of the Swiss Society for Public Welfare, said it received 215 submissions (up from the previously reported 116) to replace "The Swiss Psalm", which critics liken to a weather forecast crossed with a religious hymn, given its repeated references to God and Alpine vistas.

The song has only been the country's official anthem since 1981, when it replaced another anthem set, rather confusingly, to the tune of Britain's "God Save The Queen".

Niederberger said a total of 129 entries for a new anthem were received in German — the majority language in the nation of eight million people — and 69 in its second tongue, French.

Italian-speakers, the third-largest group in Switzerland, submitted seven, while 10 were written in the country's fourth official langue, Rumantsch, used by only a few thousand Swiss.

A jury made up of politicians, musicians, journalists and members of yodel clubs, choirs and sports associations will be tasked with picking the 10 best entries, which will be posted online next year so that the public can pick their top three.

The most popular three will be performed at a national music festival in September 2015, when spectators and television viewers will vote for a winner.

That could pave the way for a referendum on the issue in a country renowned for its direct democracy.

Ditching one anthem in favour of another usually only happens after revolutions or other major social upheavals, none of which applies to peaceful, stable Switzerland.

The current anthem was penned in 1841, setting a poem on piety and Alpine beauty to music composed by a priest.

It was written in German, with versions reflecting cultural differences later added in French, Italian, and Rumantsch.

The competition rules required the current tune to be respected, albeit with room for artistic licence.

Songwriters had to draw on the preamble to Switzerland's updated constitution — approved by the public in a 1999 referendum — which refers to freedom, democracy, solidarity, openness to the world and responsibility towards future generations. 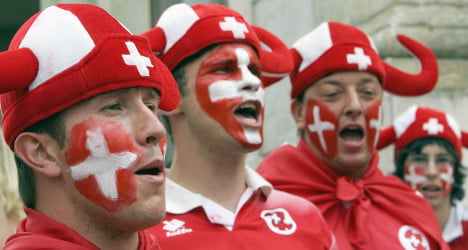 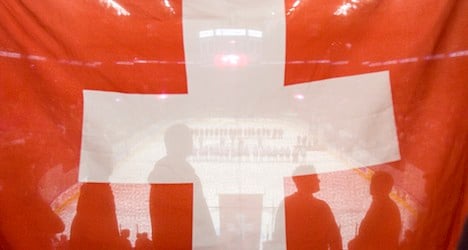