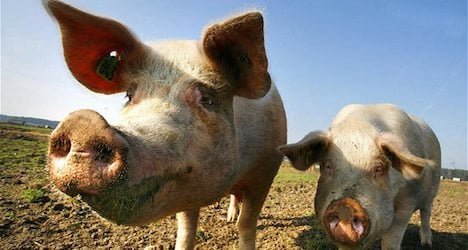 Imports from Bulgaria and Romania and some parts of Latvia and Croatia will be banned as of Wednesday, Swiss food safety authorities said on Tuesday.

All live pigs and boars, their meat, sperm, eggs and embryos will be covered by the ban, according to the decree.

Posing a lethal threat to commercial pig farms, African swine fever has spread throughout the Balkans, the Caucasus and Russia since 2007, and is endemic to areas of Africa, according to the United Nations' Food and Agriculture Organisation (FAO).

The disease was detected in late June in Latvia when three wild boar were found dead near the Belarus border.

Authorities there responded by ordering a mass cull of pigs.

The disease is thought to have emanated from Belarus, and was also confirmed earlier this year in wild boar in fellow European Union countries Poland and Lithuania. 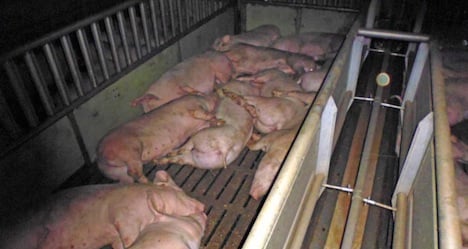 PIGS
Pigs gassed to death by own excrement
Url copied to clipboard!