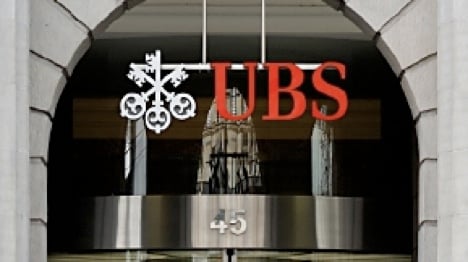 The 45-year-old Swiss man from the canton of Aargau is accused of forging signatures and other fraudulent means to siphon cash from his clients' accounts, the Tages Anzeiger newspaper reported.

To plug the holes, he transferred customer funds back and forth, ultimately causing millions of francs’ worth of losses to his employer, Switzerland’s largest bank, the newspaper said.

According to the indictment from the prosecution, the banker used the money in part to renovate his home in the canton of Aargau.

The former banker denies the charges.

“I informed the clients about the transactions they agreed to,” he told the court, Tages Anzeiger said.

However, the judge responded that during the investigation the clients denied having issued order for the transactions made, the newspaper said.

The victims were largely older people with little banking knowledge, the court was told.

Prosecutor Thomas Moder said the banker had acted in a ruthless and selfish way, spinning a “spider’s web of transactions” to divert attention away from his activities, Tages Anzeiger reported.

The unemployed banker faces up to five years in jail for embezzlement, forgery and breach of trust.

UBS is seeking damages of around 3.5 million francs, although its actual losses were reportedly much higher. 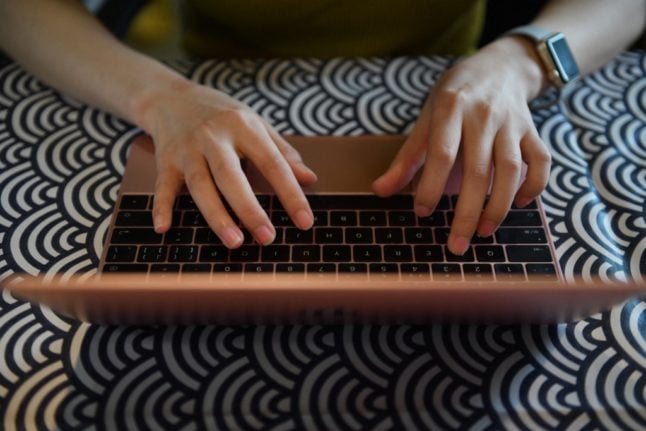