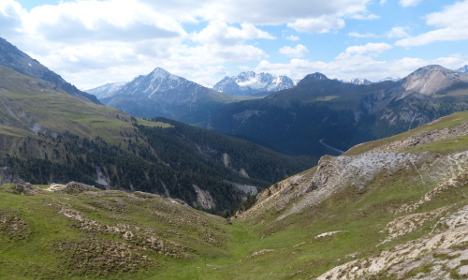 The Swiss National Park was created in 1914. Photo: Caroline Bishop

A gourmet feast, musical concerts and a fireworks display will feature in the day-long programme of festivities on Friday, with the finale broadcast on Swiss television from 8pm.

Swiss environment Federal Councillor Doris Leuthard will deliver birthday greetings from the Confederation in an official ceremony at 3pm.

Speaking to The Local, Leuthard said: “How humankind should deal with natural resources is a constant source of debate. There are no easy solutions. This jubilee is an opportunity for us to reflect on what nature is worth to us.”

The Swiss National Park was created in 1914 by a group of environmental pioneers concerned about the increasing cultivation of Switzerland.

The park aimed to preserve a piece of Swiss alpine landscape to develop entirely naturally, free from human intervention.

Covering 170 square kilometres of the Upper Engadine in Graubünden, the park was the first in the Alps and provoked many other European countries to follow suit.

The park is known for its abundance of alpine flora and fauna, including red deer, chamois, marmots and ibex.

To protect the natural environment, rules are strict. The park is only open in summer, when visitors coming to hike its 80km of trails are forbidden to camp, fish, hunt, stray off the marked paths, walk dogs or leave any mark on the landscape.

The area’s lack of human intervention has allowed researchers to reap the benefits.

“The importance of science and research in and around the National Park cannot be stressed enough,” Leuthard told The Local.

“In the past 100 years, research into flora, fauna and the development of habitats has brought us a wide range of valuable results. So the Swiss National Park demonstrates that nature conservation not only costs money, but also brings a financial return,” she said.

Zernez, which lies just outside the boundaries, is known as the gateway to the park and has been leading the centenary celebrations throughout 2014.

Its National Park Centre, an information centre explaining the park’s history and environmental aims, is currently hosting a special exhibition, while the centre has been ‘on tour’ over the past few months, exhibiting in branches of supermarket Coop all over Switzerland.

Two further areas of Switzerland are now under consideration to receive national park status – Locarnese in the canton of Ticino, and Adula, which covers valleys within Graubünden and Ticino.

The transition of these ‘candidate’ parks into fully established national parks will be aided by the Federal Office for the Environment.

But the original Swiss National Park is likely to remain the only area with the highest level of protection, says Leuthard.

“There are clear differences. The Swiss National Park has a unique protected status. It is as well-protected from human intervention as it is possible to be," Leuthard told The Local.

“The new national parks currently being established also have a core zone, but the rules that apply are not quite so strict.

“This means that these national parks, like other parks of national importance, have additional objectives, such as boosting the local economy or furthering environmental education.”

For more information about the Swiss National Park visit nationalpark.ch 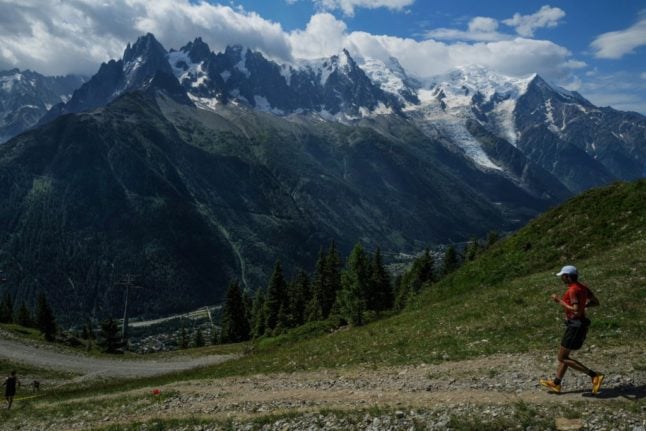