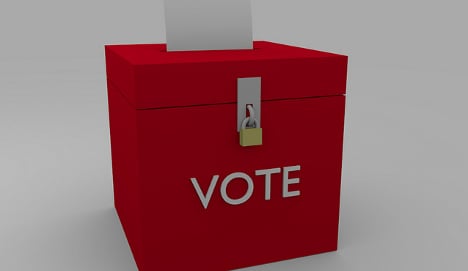 The proposal, put forward to the cantonal parliament by an alternative left-wing party, says that foreign residents of the Jura should be able to run for elected positions in communal councils in the region, with the exception of the post of Mayor.

Proponents say this change in the law would further the integration of foreign residents into local political life, reports news agency ATS.

To be candidates for political office under the new proposal, foreigners must have lived in Switzerland for ten years and in the Jura for at least one year.

The original proposal has been watered down since it was first put to the cantonal parliament in 2012 in order to obtain as large a consensus as possible.

Foreigners will remain unable to run for mayor of their community or stand for office at cantonal level.

Although foreign residents can vote in cantonal elections, they will not be given the right to participate in any vote relating to constitutional issues.

The federal government is backing the proposal, saying it would be mad to forbid perfectly integrated foreign residents from using their abilities to help their local community.

The referendum will be the third in 18 years to address an extension to the political rights of foreign residents in the Jura.

The canton is something of a pioneer in the subject, having given foreigners the right to vote in communal and cantonal elections back in 1979.

However progress since then has been slow.

In 1996 and 2007 Jura residents voted on – and rejected – a similar proposal to extend the political rights of foreigners, leaving the region lagging behind other cantons. 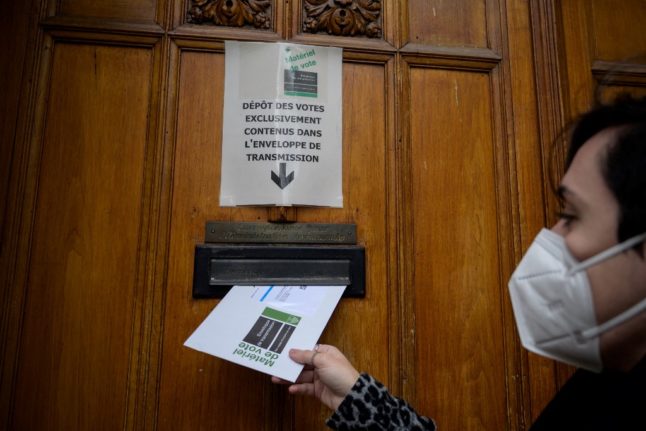 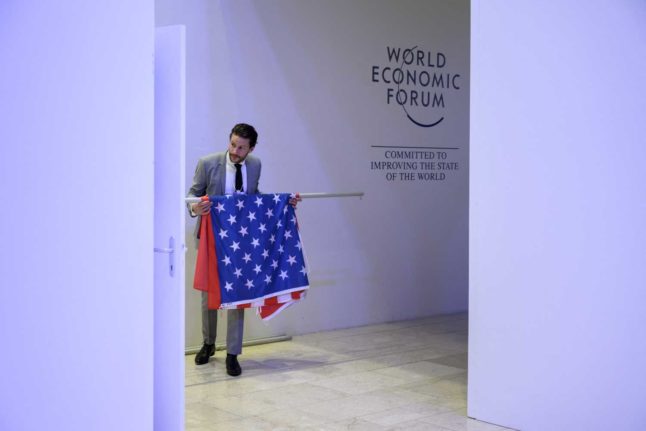 POLITICS
World Economic Forum: Globalisation under the spotlight in Switzerland 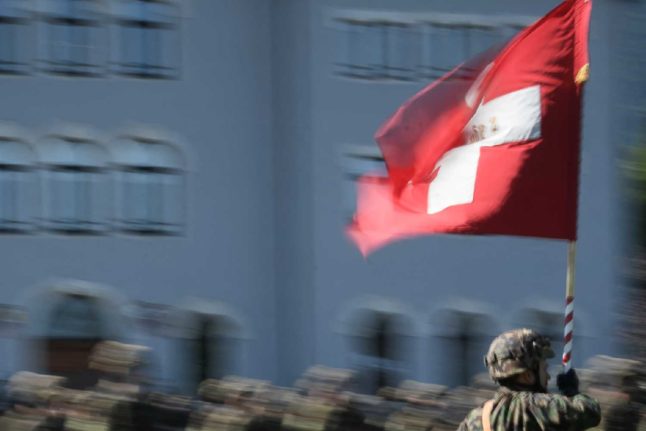