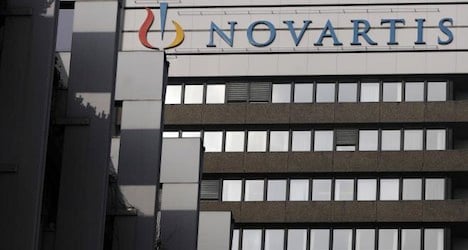 The revelations, which marked the latest in a string of scandals at the company's Japanese subsidiary, come after local authorities slapped the firm on the wrist, saying it had to clean up its operations.

On Friday, Novartis issued a statement saying it had failed to report to regulators at least 2,579 cases where patients had suffered serious potential side effects from its drugs.

The unit declined to comment on Monday, referring questions to its Swiss headquarters.

Japanese media said the number of cases involved could rise as Novartis probes 6,000 other cases.

The news comes about four months after Novartis replaced the top executives at its Japanese arm over allegations it did not properly disclose the possible side effects of its leukaemia treatments.

In July, Japanese prosecutors laid charges against the unit over claims that falsified data was used to exaggerate the benefits of a popular blood-pressure drug.

They also indicted a former employee, Nobuo Shirahashi, alleging he manipulated the data in clinical studies that were later used in marketing the drug Valsartan.