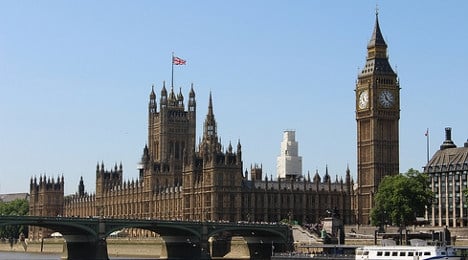 Tories promise expat Brits the right vote in the UK for the rest of their lives — if they win re-election. Photo: Hagwall/Flickr

British expats have long campaigned against the rule which states that once they have lived abroad for longer than 15 years they lose their right to vote back in the UK.

That has left many British citizens completely disenfranchised as they are also denied the right to vote in most foreign countries, unless they seek citizenship.

And this week it appears that at least one political party has heard their call.

As part of its election manifesto, David Cameron’s Tory party has promised to abolish the rule – if it wins the next general election, scheduled for May 2015.

The Tories say they want to protect the rights of citizens overseas who have “contributed to Britain all their lives", according to a Tory spokesman quoted in the Daily Telegraph.

“Millions of British citizens live and work across the globe," said the spokesman.

"Many have worked hard, contributed to Britain all their lives, and have close family living in Britain," he said.

“Like many other countries, the UK continues to protect British citizens living abroad with its military, embassy network, passport and other services," the spokesman said.

"However, Britain currently restricts the rights of these citizens to vote in general elections,” he added.

"If the Conservative Party wins the next general election, we will remove this cap and extend it to a full right as a British citizen to vote in British elections for life.”

Around 5.5 million British expats are living abroad, including 35,000 living in Switzerland, but only a tiny portion of them are registered to vote back home.

France-based British expat Brian Cave, who has long been campaigning for the abolition of the 15-year rule said the pledge had provoked more frustration than relief.

"I have already received a number of comments from people and there's a fair amount of cynicism out there," Cave told The Local.

"All the political parties should respond by promising to abolish the rule."

In January, the EU Commission said Britain was “punishing” its expats for leaving the country by denying them the right to vote for life.

The government is hoping to persuade more expats to enroll on the electoral register before the next general election, but a recent push to boost numbers was deemed a failure.

However, the pledge by the Tory party to end the 15-year rule may well persuade expats that it is worth signing up to the register.

To download the form and to find out more information about voting you can visit the website www.aboutmyvote.co.uk 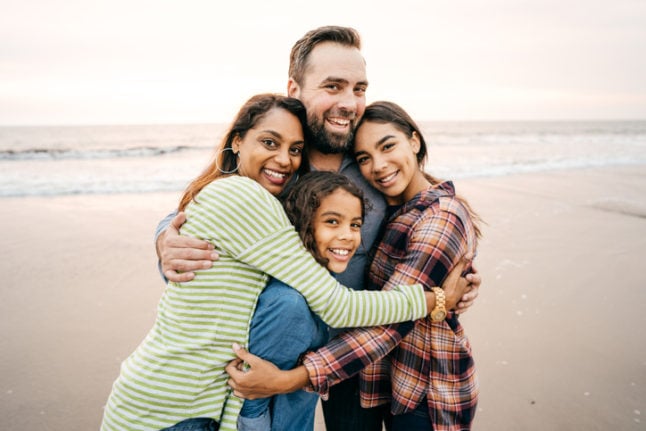