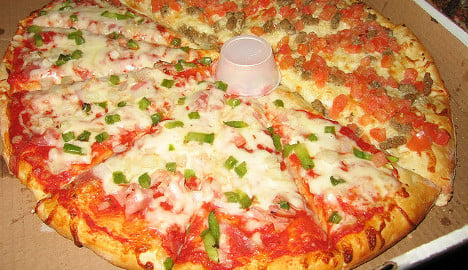 The operation aimed to catch the culprits of three attacks on pizza delivery men in Zurich’s district three in the past few weeks.

In each instance, the gang ordered a pizza and then used baseball bats and pepper spray to attack the delivery man on arrival at the given address, before stealing his money, mobile phone and pizzas.

On Tuesday night, a police officer stood in for the courier after the pizza restaurant took a late-night order for an address in the Friesenberg area.

Arriving at the specified property at around 11.30pm, the undercover police officer was confronted by several hooded youths.

When other officers intervened, the gang attacked them with baseball bats and pepper spray.

Three police officers were slightly injured in the incident.

In a statement, police confirmed the arrests at the scene of three teenagers aged 16, 17 and 19.

Several other members of the gang escaped.

Speaking to newspaper 20 Minuten, a local resident said he saw several police cars and around 15 police officers outside the property on Tuesday night.

He described seeing a police officer give chase to a youth trying to flee over a barrier.

“I am shocked to know that such things go on in this neighbourhood,” he said.

LIVING IN SWITZERLAND
UPDATE: What are Switzerland’s rules for cannabis consumption? 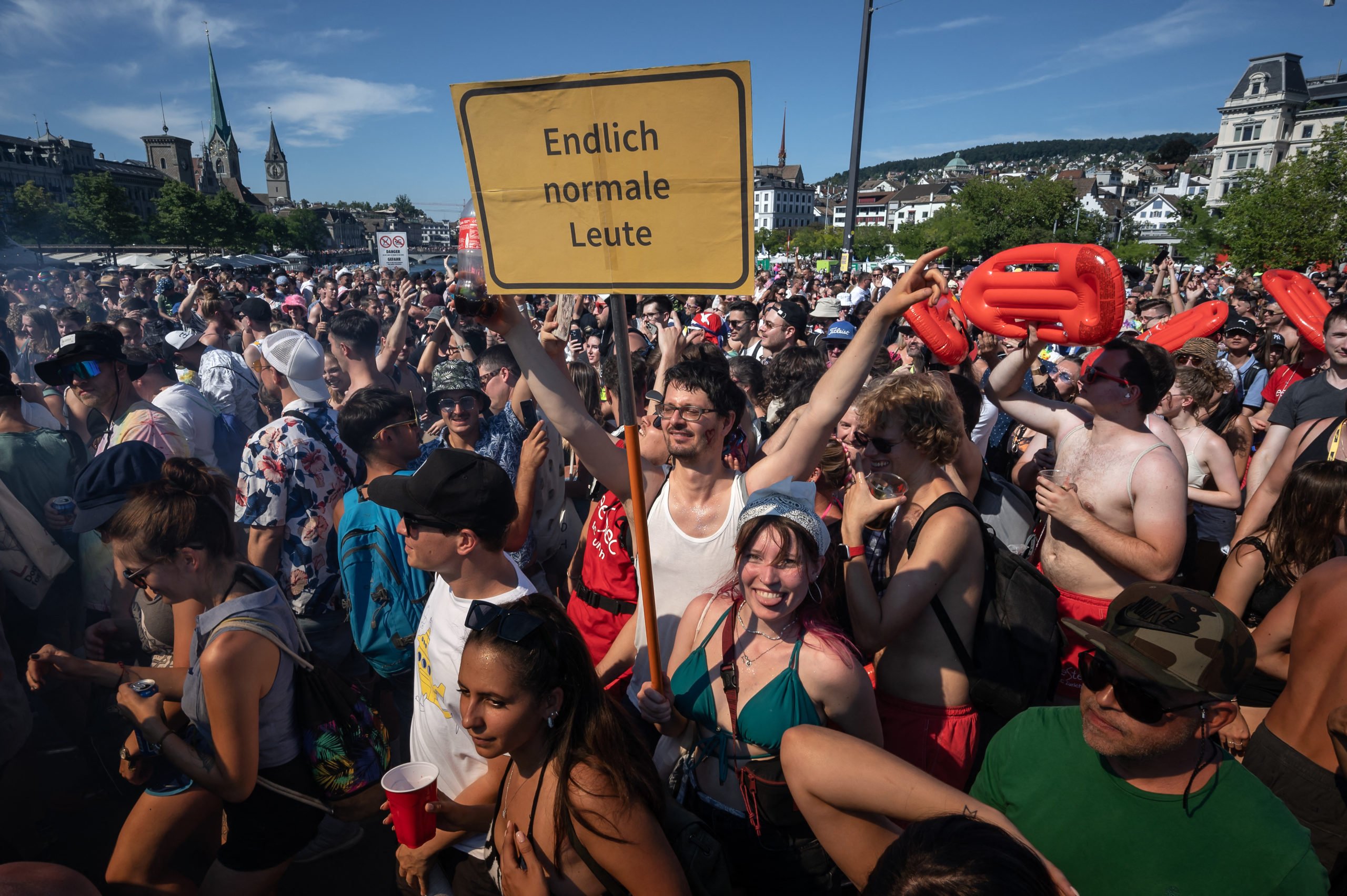 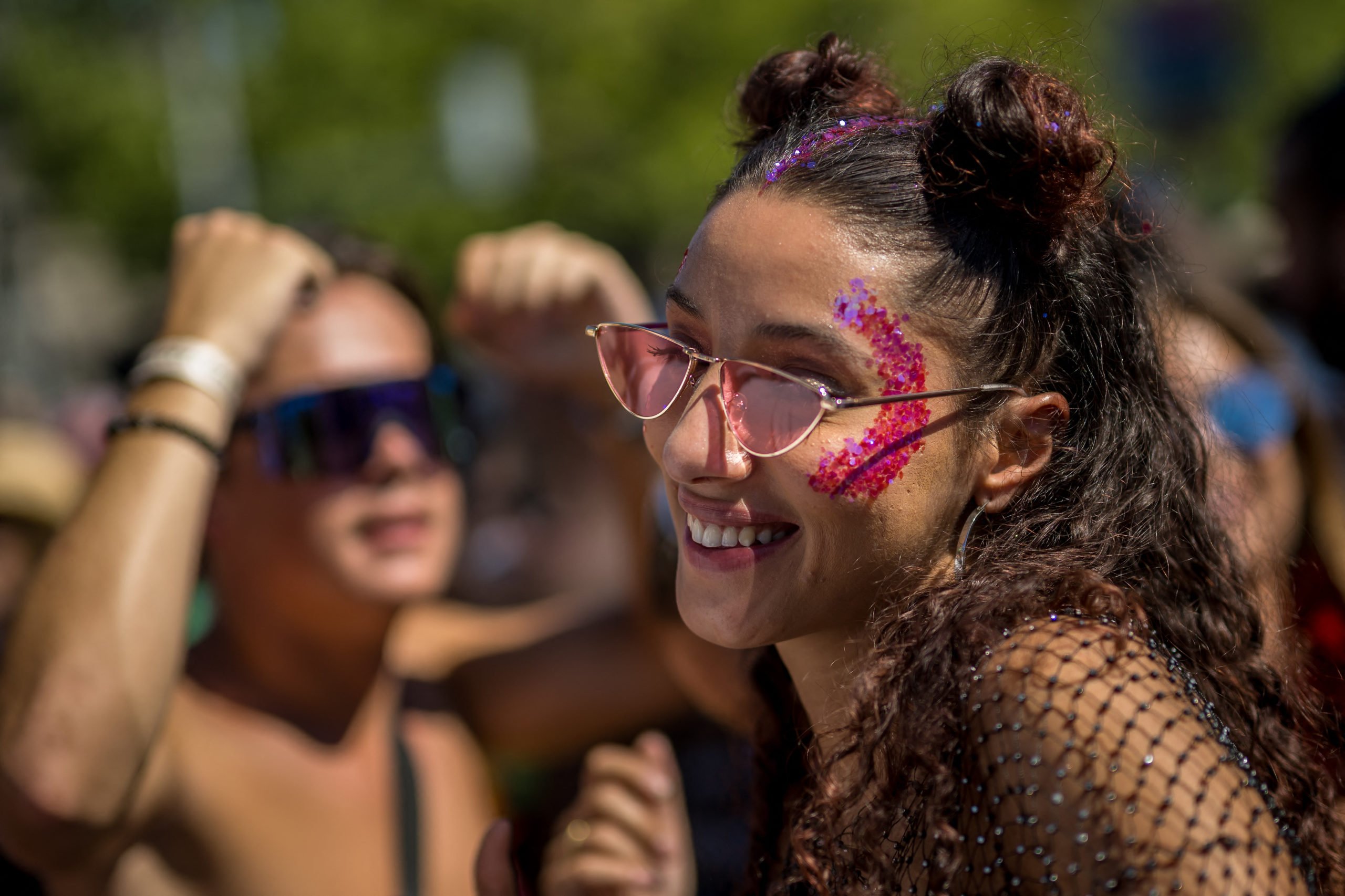 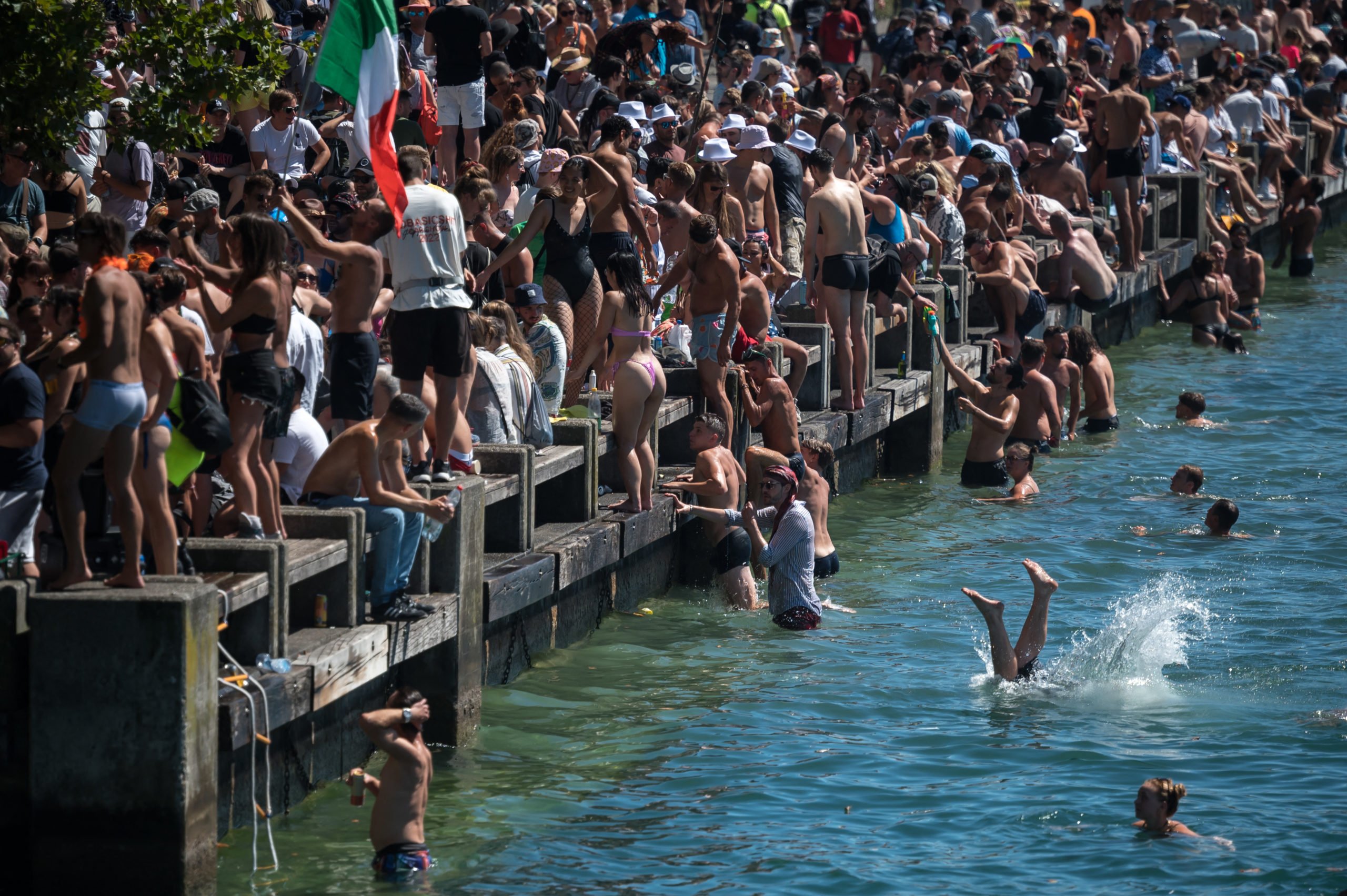 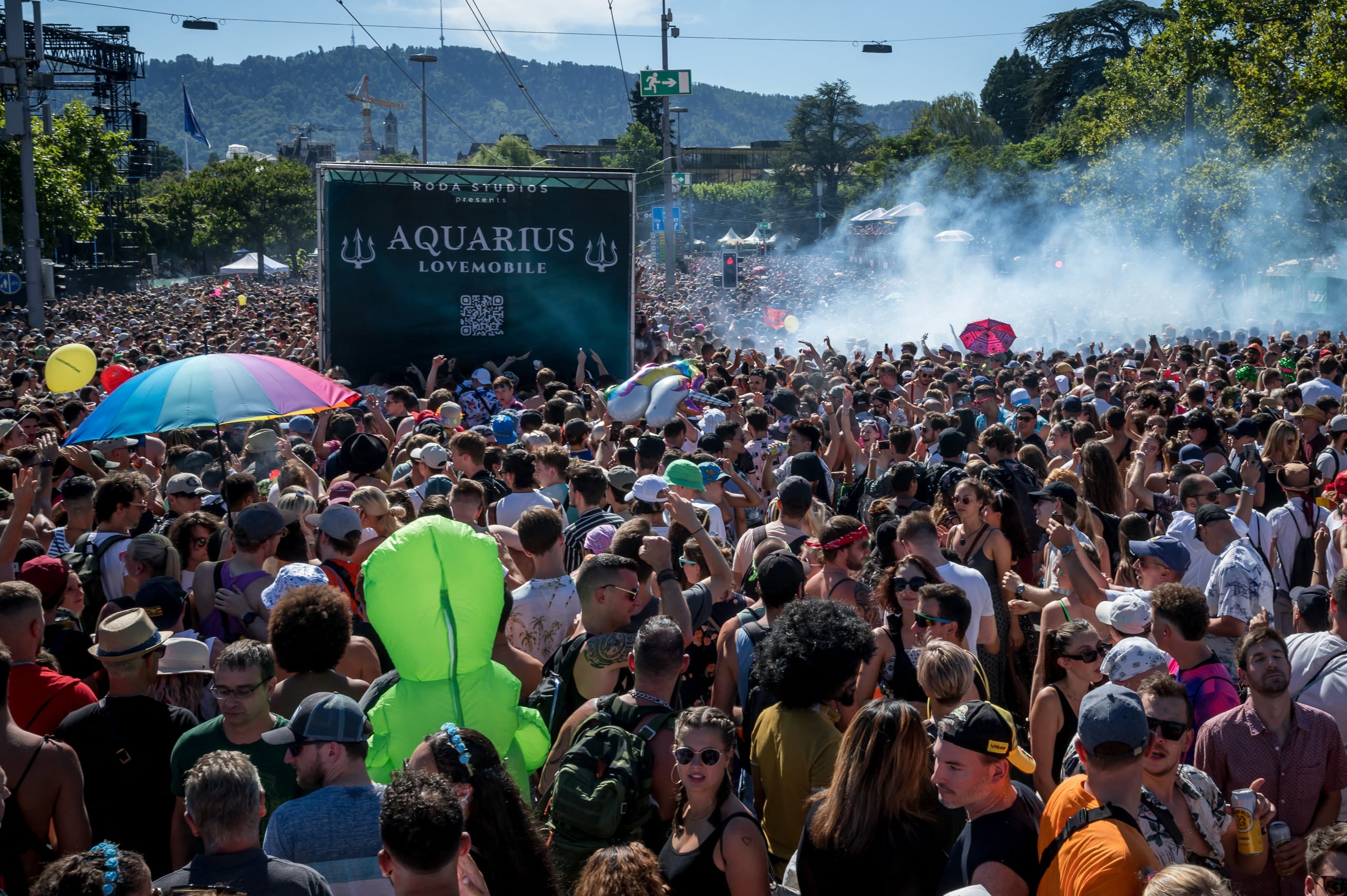