Credit Suisse and the BAKBasel Economics institute both issued new predictions on Tuesday that were less optimistic than earlier forecasts following a slowdown in the second quarter this year.

The country’s second largest bank said it now expects the country’s Gross Domestic Product (GDP) to expand by 1.4 percent this year, well short of its earlier forecast of two percent.

The economy is expected to grow 1.6 percent next year, down from a previously expected 1.8 percent, Credit Suisse said.

The bank said a “super cycle”, consisting of low interest rates, a real estate price boom and high immigration rates, is coming to an end and the economy will slow down as a result.

The growth in the price of residential property has already weakened and Credit Suisse said its economists “assume the market will continue to cool in the coming year”.

Immigration, meanwhile, which has boosted the Swiss economy for the past several years, “has most likely passed its peak”, the bank said.

Consumer growth this year is predicted to be half the level seen in 2013, Credit Suisse said.

Slow growth in the European Union, Switzerland’s largest trading partner, is one of the factors clouding prospects.

On September 4th, the European Central Bank lowered interest rates to an all-time low of 0.05 percent in a bid to stimulate activity.

BAKBasel reduced its forecast for 2015 to 1.9 percent growth from an earlier prediction of 2.3 percent.

The institute, noted however that weaker than anticipated growth figures for the first half of 2014 were influenced by special factors and there are good reasons to still believe in stronger results from exports and investment.

Government figures released last week showed the Swiss economy ground to a halt in the second quarter of 2014, stalling at the same level as the first quarter, although still 0.6 percent ahead of the same period a year earlier. 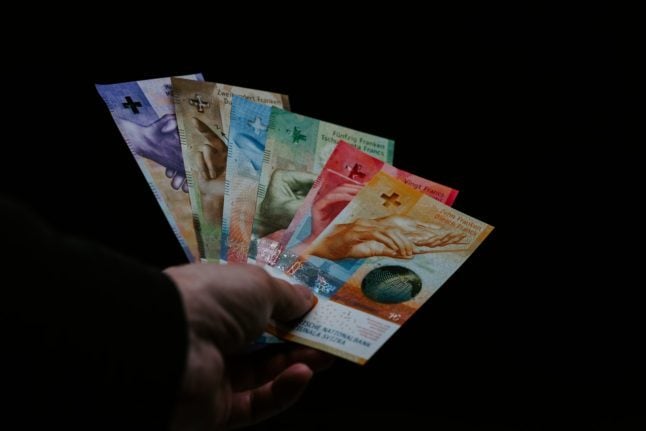 SWISS ECONOMY
EXPLAINED: Why is Switzerland so rich? 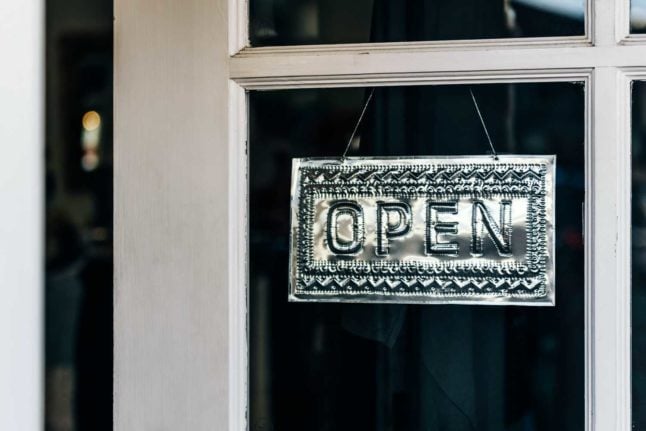