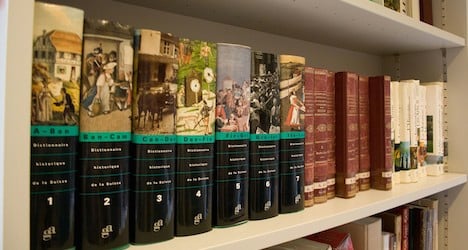 Initial volumes of the dictionary of Swiss history (in French) next to other reference books. Photo: Ludovic Péron

The publication of the 13th tome — more than 800 pages long— will bring to completion a project launched by the federal government in 1988.

The completed dictionary, containing more than 36,000 articles, is written in each of the country’s three official languages — French, German and Italian.

The work is notable for being one of the first dictionaries in the world to be developed electronically since its inception.

The first volume of the dictionary appeared in 2002.

Articles from the reference books can be accessed on the Internet for free.

While work on the dictionary is finished, information on the Internet will be continually adapted and updated, ATS reported.

One thing missing from the Internet version is the illustrations, which give an added allure to the printed volumes, which sell for 298 francs each.

One hundred academic advisers from Swiss and foreign universities were involved.

The final volume, covering the letters Valk to Zz in French, includes more than 3,300 articles. 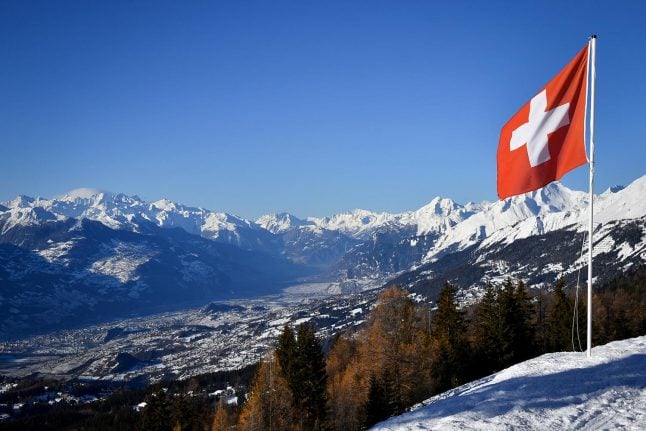 EXPATS
‘It’s a lonely country to live in’: What you think about life in Switzerland 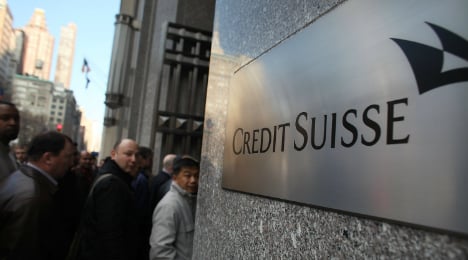 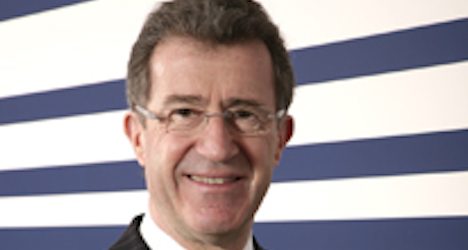 Alfredo Gysi, who heads the Association of Foreign Banks in Switzerland, told reporters in Zurich he hoped the lower house of the Swiss parliament would give its blessing Tuesday to a secretive deal between Bern and Washington to settle the dispute.

"Unfortunately, the future of many institutions is at risk, as are the thousands of jobs associated with them," he cautioned.

Bern accepted Washington's take-it-or-leave-it deal to settle the dispute over Swiss banks alleged complicity in tax evasion by US citizens at the end of May and has urged parliament to rush it through so it can go into force by July 1st.
Due to a confidentiality clause, however, most details surrounding the agreement are only set to be released once it takes effect.
The upper house of parliament nonetheless voted it through last week, but the lower house's economic affairs committee has counselled it to vote against the agreement due to a lack of information about the conditions attached.

Officials and Swiss media have speculated the deal, which will allow the banks to side-step some elements of the country's cherished bank secrecy laws and turn over key information to US authorities, involves massive fines in proportion to the banks' alleged wrongdoing.

"I understand perfectly the concern voiced by our members of parliament, who must reach a decision without knowing the conditions set by the DOJ," or the US Department of Justice, Gysi said, lamenting though that "there is no other way."
A number of financial institutions based in Switzerland, including foreign banks, are in the sights of US authorities.
They are suspected of holding accounts worth billions of dollars belonging to American citizens that are not declared to US tax authorities. 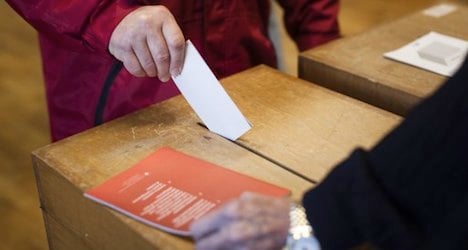 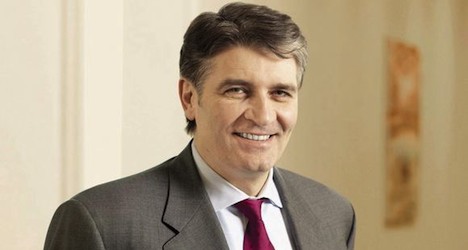