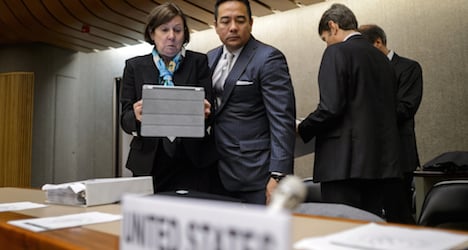 "The US is proud of its record as a leader in respecting, promoting and defending human rights and the rule of law, both at home and around the world," acting US legal advisor Mary McLeod told the 10-member UN Committee on Torture.

"But in the wake of 9/11 attacks, we regrettably did not always live up to our own values," she said.

"We crossed the line and we take responsibility for that," she said, quoting US President Barack Obama.

McLeod was one of about 30 top US officials gathered in Geneva for Washington's first grilling by the committee since 2006.

The committee, tasked with reviewing the records of the 156 countries that have ratified the Convention Against Torture, grilled the delegation on issues ranging from torture at CIA "black sites", to continued detention at the US military prison at Guantanamo Bay in Cuba, police brutality, prisoner abuse and detention of illegal immigrants.

"There's sort of a common denominator about all of our questions, and that is implementation of transparency and accountability," one of the panel's top investigators, Jens Modvig, told AFP.

At the opening of the committee's first US review since Obama came to power, several delegates acknowledged abuses had occurred during the so-called "War on Terror" under the previous administration of George W. Bush.

But they insisted that Washington since the power shift had been busy working to right past wrongs, and purging a system that under Bush authorized the use of so-called "enhanced interrogation techniques" like waterboarding.

"We have cleaned up those policies," said one US official, who asked not to be identified, pointing out that most of the criticism since 2009 centred around ensuring accountability for past abuses.

McLeod, meanwhile, signalled a shift in Washington's position on the applicability of the anti-torture convention, telling the committee that the prohibition of cruel, inhuman and degrading treatment and punishment did not only apply inside US territory, but also to areas under US authority like Guantanamo and on ships and aircraft.

It would also continue to apply during times of armed conflict, she said.

While welcoming that the US had clarified its position, Laura Pitter of Human Rights Watch voiced concern that Washington was still limiting the applicability of the treaty.

"It should apply wherever the US has effective control, not merely where it has governmental authority," she told AFP, stressing that the move "does little to allay concerns that the US is looking for wiggle room in terms of how it applies its treaty obligations."

Rights advocates also brushed off the delegation's emphasis on investigations into the treatment of people detained in the wake of the September 11th attacks, pointing out that they had resulted in no criminal charges.

Murat Kurnaz, a former detainee at Guantanamo, also dismissed the US assertion that it had cleaned up its record, pointing out that 148 prisoners remain at the prison camp where he spent five years.

"I cannot believe that Guantanamo is still open," he said, insisting that many of the remaining prisoners "are as innocent as I am" but are still being held without charge, "indefinitely."

"Just being at Guantanamo is torture," he told AFP, calling for the UN to pressure the US to close the prison.

The committee also highlighted police brutality and raised questions about the disproportionate impact on minorities.

The parents of 18-year-old Michael Brown, who was shot and killed by a white police officer in Ferguson, Missouri last August, met with the committee behind closed doors on Tuesday.

"We came here to the UN to get justice for our son," Michael Brown Sr. told reporters.

The committee is set to publish its conclusions on November 28th. 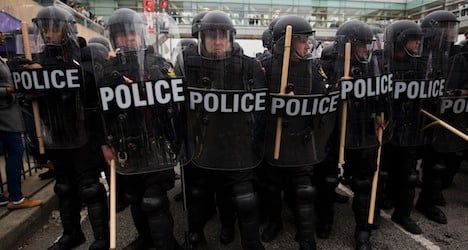 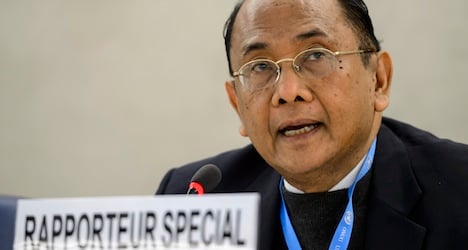 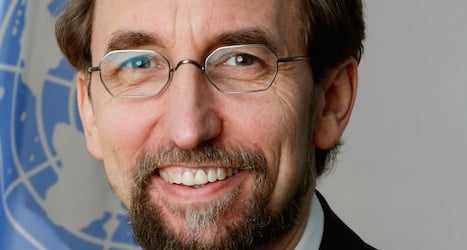