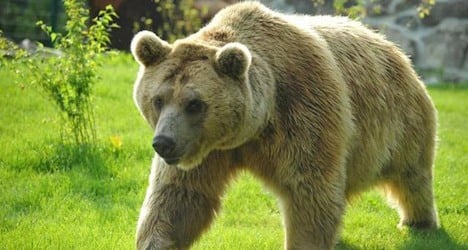 An alert was issued around 3pm on Wednesday at the Servion zoo in the canton of Vaud after the Syrian brown bear took advantage of an improperly closed gate to make a bolt for freedom.

“Staff asked us to stay inside the restaurant,” a visitor to the zoo told the 20 Minutes newspaper afterwards.

“We had to wait there a good hour.”

The director of the zoo, Roland Bulliard, told the newspaper the bear headed to the outside perimeter of the park, according to an article published on Thursday.

In the end the bear was lured back to his enclosure.

“He diidn’t panic and it was easy to attract him back to his pen.”

Bulliard said none of the dozen visitors at the zoo were put at risk but he didn’t try to minimize the potential danger involved in the runaway case.

“A bear escaping, it’s not nothing,” he said.

“It should not happen.”

The Servion Zoo displays around 200 animals of 60 different species, including lions and tigers, in a 55,000-square-metre park.

SEE ALSO: Escaped tiger on the loose in Northern France 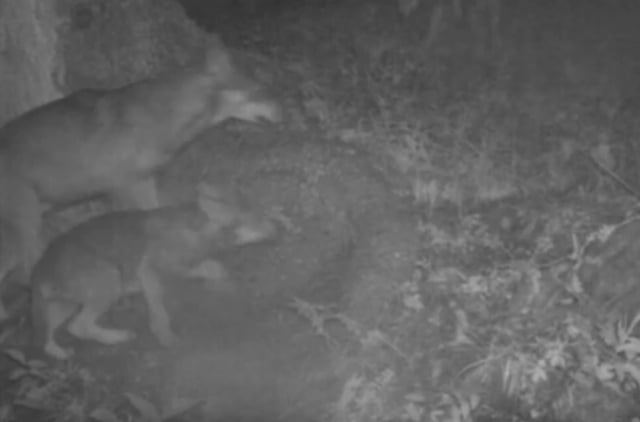 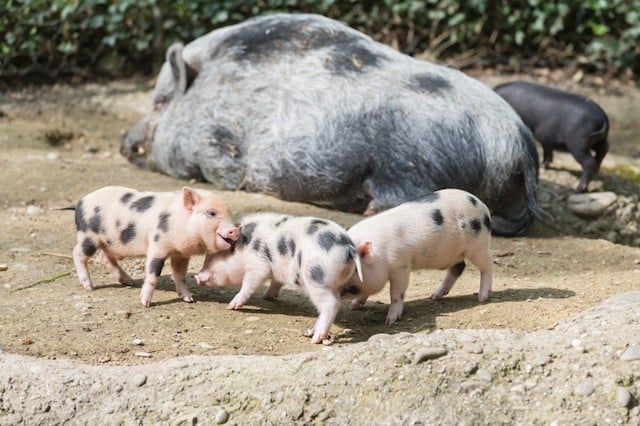