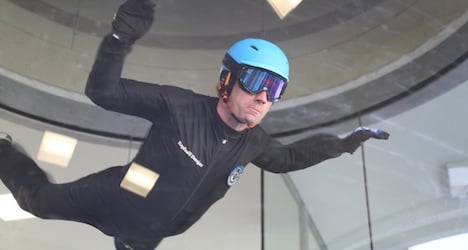 Raphaël Domjan, a native of Neuchâtel who sailed around the world in a solar-power boat in 2012, said he has acquired enough financing to proceed with his project, which aims to send a two-seater plane more than 24,000 metres above the earth.

By flying that high the solar and hydrogen powered plane would set an altitude record, although the risky venture would require the pilot and passenger to wear a space suit to deal with temperatures as low as minus 70 degrees.

At a press conference in Sion in the canton of Valais on Friday, Domjan announced new sponsors that include Lausanne’s federal institute of technology (EPFL), Lombard Odier and the Forum economique du nord vaudois.

Other individuals who have joined the project include former NASA astronaut Edgar Mitchell, the sixth man to walk on the moon, and Miroslaw Hermaszewski, the first Polish astronaut.

Domjan announced last spring that he had recruited a team that includes Michael Lopez-Alegria, a Spanish-American astronaut and former International Space Station commander, and Géraldine Fasnacht, the Swiss daredevil snow boarder and base jumper.

The adventurer has been training for the planned flight by making dozens of jumps in a space simulator operated by Realfly, which is a SolarStratos sponsor.

He said a prototype of the Solar Stratus will be built by a German company, PC-Aero GmbH, and that the first test flights are planned for 2016.

The SolarStratos project is competing for attention with another Swiss venture, Solar Impulse, which aims to fly a solar-powered plane around the world next year. 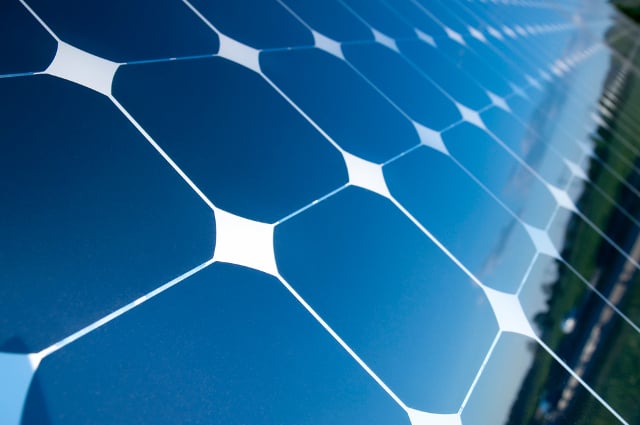 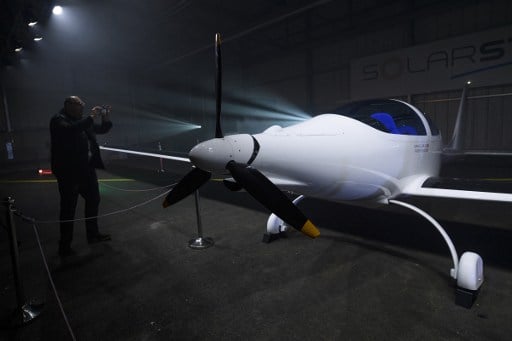