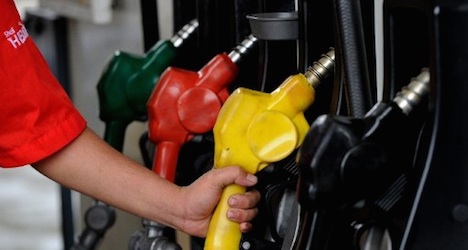 The good news for Swiss motorists — or bad news for the environment, depending on your point of view — comes as global energy prices keep falling.

That marks a fall of about 15 cents a litre for both types of fuel since the beginning of the summer.

Motorists in Switzerland haven’t enjoyed prices this low since 2010.

The price of crude oil has fallen because of worldwide oversupply, Martin Stucky, spokesman for the Swiss Petroleum Association (Erdöl-Vereinigung) told the SDA news agency.

The rise in the production of shale oil in the US has contributed to the supply while OPEC, the organization of petroleum exporting countries, decided this week to maintain production levels in a bid to prevent energy prices from rising.

That move by the 12-national cartel, including oil-rich Saudi Arabia and Iran, sent energy prices plummeting.

The Economist magazine this week said the sluggish global economy was a factor in keeping prices down by reducing demand.

But it added that OPEC has a vested interest in moderating prices because US shale oil, which is reducing American demand for imported oil, is expensive to produce and becomes uneconomic if oil prices fall.

Meanwhile, Swiss residents who depend on heating fuel are getting an even bigger break at the cash register.

While taxes and import costs account for around 50 percent of fuel at the pumps, these represent only 25 percent of heating fuel costs, the Swiss Petroleum Association says.

On Thursday, residents could fill their home fuel tanks for 86.10 francs per 100 litres, according to figures from Swissoil Zurich.

Although fuel prices have dropped, they remain high compared to the US.

Petrol prices, for example, in the US averaged around 80 cents American a litre, less than half the Swiss rate, according to the globalpetrolprices.com website.

Robin Wigglesworth, of Fast FT, suggests Switzerland is one of the countries that faces deflation if petroleum prices continue to drop:

Oil fall to near five-year low again. If it falls to $40 then most of world in deflation. http://t.co/hN3lljkUJB pic.twitter.com/t631K5N9rx 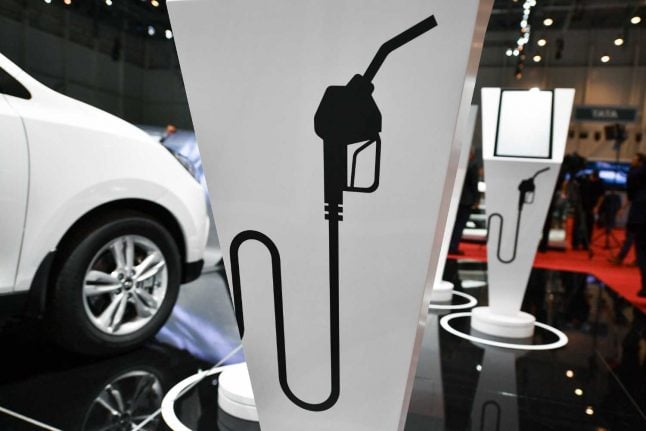