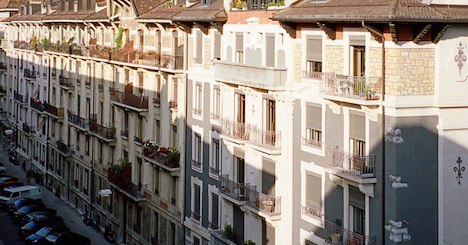 Single-person households on the increase. Photo: The Local

A report issued on Thursday by the federal statistics office (FSO) said that singles accounted for more than a third (25 percent) of all households in the country while the average number of persons in each home is getting smaller.

The number of households overall increased 1.5 percent to 3.54 million in 2013, 1.5 percent more than the previous year, the report said.

But the number of single-person homes rose 1.8 percent and one-third of households counted two people, up 1.6 percent from a year earlier.

Larger families living under the same roof are becoming a distinctive minority, although there are regional differences.

The FSO said six percent of households have five or more persons, while the number of those with at least six declined by 0.2 percent.

In the traditional canton of Appenzell-Inner Rhoden, the average size was 2.54, while the smallest was recorded in the canton of Basel-City (1.91 persons).