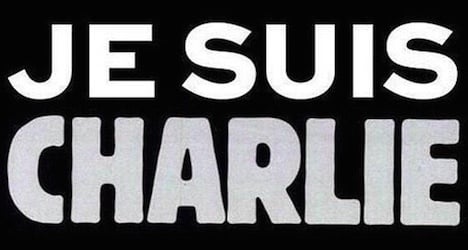 The rallies mirrored ones held in Paris, Lyon, Marseille and other cities across France, as well as in London, Berlin and other European cities, as the French coped with their worst terrorist incident since the Algerian war.

Ten members of the magazine’s staff were killed, including its editor Stéphane Charbonnier, known as Charb, and cartoonists well-known in French-speaking Switzerland such as Cabu, Wolinski and Tignous.

French police were seeking three suspects in connection with the killings, including two brothers in their 30s, according to media reports, which have suggested a radical Islamic group such as Al Qaeda may be responsible.

Two gunmen shown in a video are heard to shout “the prophet has been avenged” after the killings at the offices of Charlie Hebdo, known for satirizing Islam through cartoons.

Around 500 people gathered in silence at the Place de la Riponne, in the centre of Lausanne, lighting candles and brandishing “Je suis Charlie” (I am Charlie) signs that have sprung up in France and elsewhere as symbols of sympathy and indignation over the assassinations.

Local politicians, including the head of the Vaud cantonal government, Pierre-Yves Maillard, participated along with local journalists at the Lausanne gathering, which began at 6pm.

“I am profoundly shocked by what has happened.”

Earlier in the day, the Vaud government issued a statement condemning “with force this aggression against the fundamental principles of democracy and liberty”.

In Geneva, more than 500 people gathered for a similar rally at the Uni Mall, one of the University of Geneva’s main buildings.

Local journalists, cartoonists and artists were among those at the event, where many participants held up copies of the Charlie Hebdo magazine, a publication that was known for its provocative humour.

Journalists are also planning another solidarity rally on Thursday at a square in the centre of Geneva.

Another rally organized by journalists attracted around 200 people in Bern, where the federal government earlier issued a statement of condolences to the families of victims in the Paris terror attack. 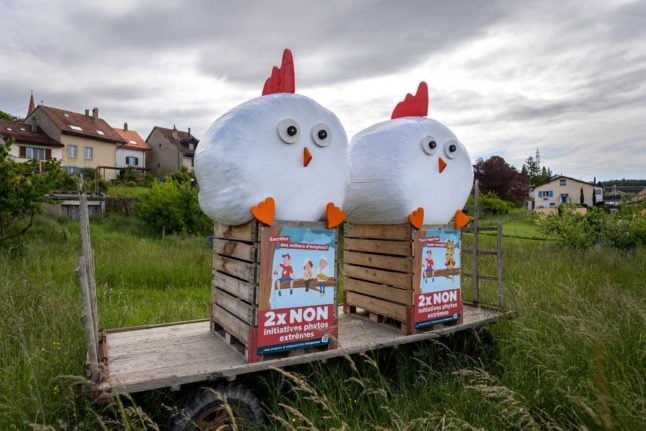 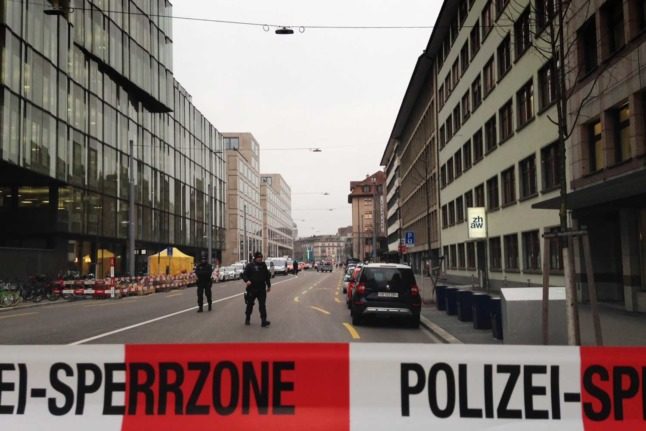 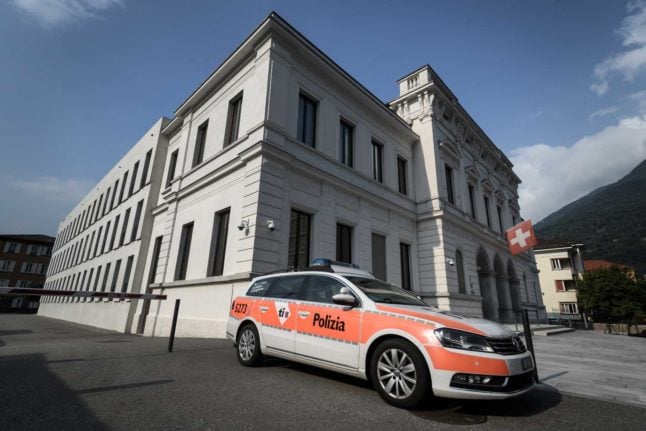