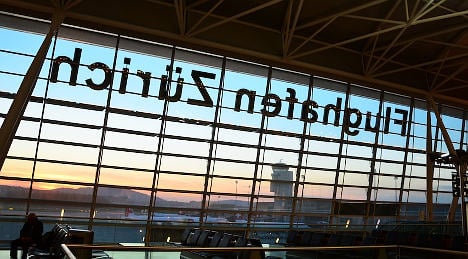 The growth was fuelled by a 6.4 percent rise in local passengers to 17.7 million, while the number of those transferring through the airport fell 5.5 percent to 7.7 million, the airport said in a news release.

Overall aircraft movements at the Kloten airport increased by one percent to 264, 970, the airport said.

The average number of passengers per plane increased to 110 from 109 and the average load factor edged up 75.9 percent from 74.8 percent, the airport said.

British discount airline EasyJet is not a major player in Zurich, although the airline celebrated carrying more than 10 million passengers to and from Switzerland last year, most of them through Geneva airport, where it has almost 42 percent of the market.

The airline's CEO Carolyn McCall met with Swiss Transport Minister Doris Leuthard on Wednesday, although the subject of their discussions was not made public, Le Temps newspaper reported.

McCall is quoted as saying that the airline boosted its destinations from Geneva, Basel and Zurich by 28 percent to 127 over the past three years.

But she said the airline has no plans to significantly expand its operations in Zurich where the "operational constraints" and infrastructure are not viable for EasyJet's business model, Le Temps reported. 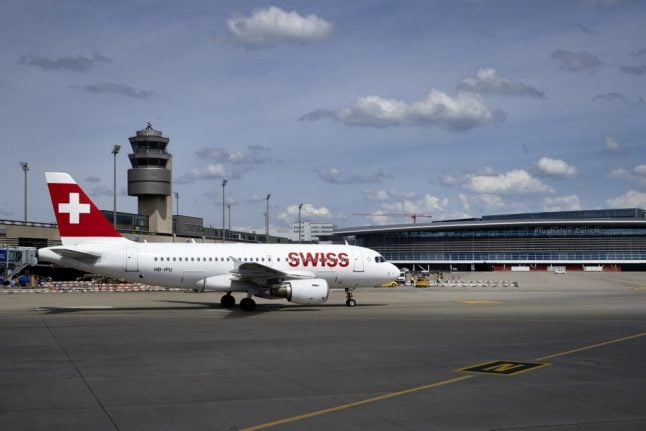 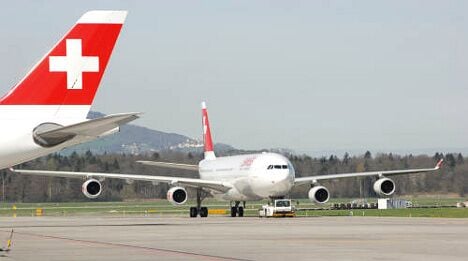