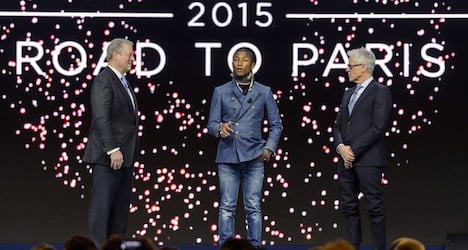 "We are going to have one event all over the world on all seven continents," he announced at the World Economic Forum.

Singer-songwriter Pharrell Williams, responsible for the planet-wide hit "Happy", will be the show's musical director.

Gore predicted a TV, radio and online audience of two billion for the extravaganza.

It will seek to ramp up pressure on governments over a UN climate pact, due to be concluded in Paris in December.

"This is the year of climate," Gore said during a presentation on global warming and its impacts.

"The Paris negotiation is crucial. If we're to ensure success, we need the political will."

The event will be organized by US producer Kevin Wall, who also took charge of the 2007 Live Earth concert to boost climate awareness.

"These events will run four to six hours."

A band will play from Antarctica to account for the seventh continent, added Gore, who became a campaigner on climate issues after leaving office, and was a co-recipient of the 2007 Nobel Peace Prize with the UN's top climate
science panel.

"We have major, major artists, some of the biggest artists ever collected, with one message: 'Take climate action now,'" said Wall.

Williams would not divulge details on the lineup, but promised "there are some interesting surprises coming up."

He added: "We are literally going to have humanity harmonized all at once."

It had more than 150 acts, including The Police, Linkin Park, UB40, Eason Chan, Shakira, Crowded House, the Black Eyed Peas, Genesis and Madonna.

The 2015 concert will add star power to a years-old UN effort to curb Earth-warming carbon emissions, which must climax in December with a new, global pact.

It will be followed by an online petition, said Wall.

"The purpose is to have a billion voices with one message to demand climate action now," said Gore.

Paris will host the final round of talks in the suburb of Le Bourget from November 30th to December 11th.

Bringing together 195 nations, the agreement will aim to limit global warming to two degrees Celsius (3.6 degrees Fahrenheit) over pre-industrial levels.

Scientists say the world is on track for double that by century's end, based on current emissions.

The UN negotiations, always fraught, are at a difficult phase and campaigners and observers fear a weak compromise.

The talks resume in Geneva next month, with the task of trimming down a sprawling blueprint for the accord.

Two more rounds will take place before Paris, with the likely focus being voluntary national pledges to reduce carbon pollution.

Political pressure has been mounting from UN Secretary General Ban Ki-moon as well as Pope Francis I, who last week urged governments to be "more courageous" on climate change and is preparing an encyclical (letter to all
bishops) on the topic. 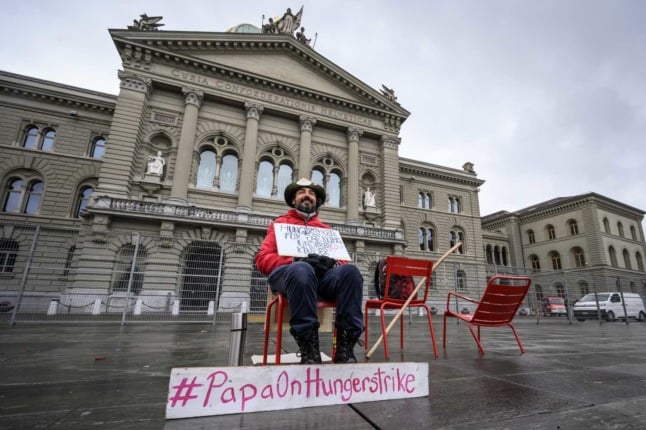 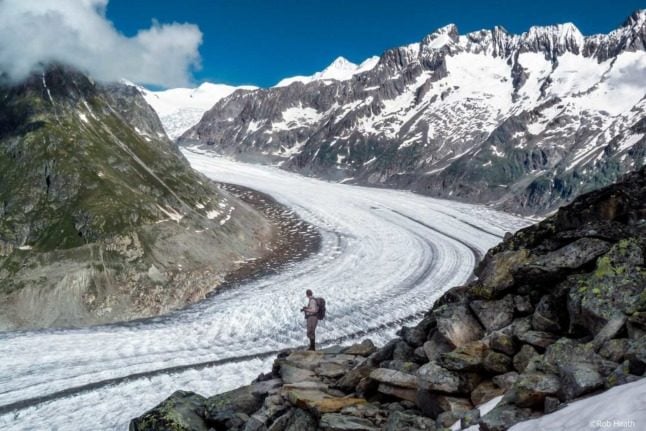