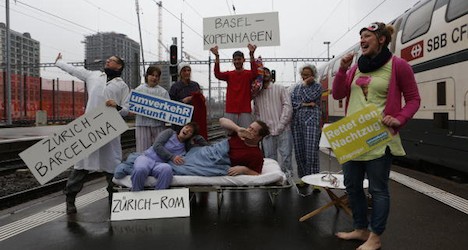 In recent years, overnight trains from Zurich to Barcelona, and from Basel and Bern to Moscow and Brussels have been scrapped due to dwindling demand, the the umverkehR group says.

That’s due to competition from discount flights leaving night trains from Switzerland with just seven international destinations, a situation that is scandalous, said the group which on Tuesday launched its “Save the night train” petition at the Zurich central train station.

“It cannot be that polluting cheap flights are promoted while the offer for ecological night trains is reduced,” Aline Trede, umverkehR’s co-president and a national Green Party MP told 20 Minuten newspaper.

The group is also campaigning for a halt on the expansion of motorways to promote alternate forms of transportation that are less polluting than motor vehicles.

Trede said she plans to submit a motion this spring calling on the federal government as the owner of SBB to restore the importance of night trains.

Overnight trains should be subsidized, while planes, which contribute much more to global warming, should be subject to an aviation fuel tax, Trede said.

“Flying today is far too cheap.”

Other politicians suggest the proposal is dead on arrival.

“I do not see why we should promote something for which there is no demand,” Walter Wobmann, Swiss People’s Party MP told 20 Minuten, adding that he thought the campaign was a “crazy idea”.

Other train passengers should not have to subsidize “nostalgic” people who want to travel at night, he said.

And punishing air travellers with price increases was “unacceptable”, he said.

SBB also sees no need for action on night trains.

“We focus strategically on travel times from four to six hours,” railways spokesman Reto Schärli is quoted as saying.

For longer travel periods the train simply cannot keep up with the offers of the airlines, he said.

Meanwhile, international night trains are not a part of the “ordered traffic” paid for by the public sector, Annetta Bundi told 20 Minuten.

Therefore, it was an entrepreneurial decision for a railway company to decide on the availability of night trains, she said. 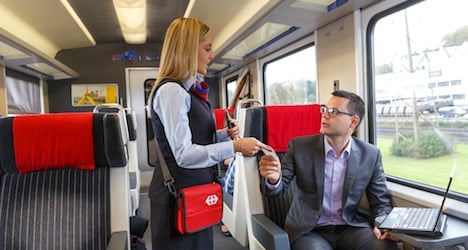 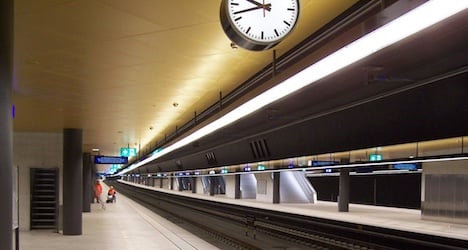