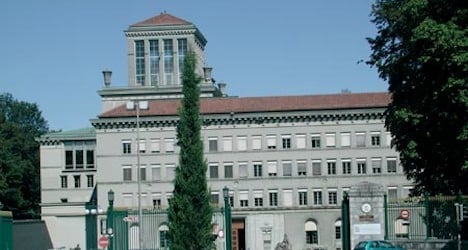 The wrangling is the latest of a long line of politically-charged trade disputes between the EU and its third largest trading partner Russia amid the Ukraine crisis.

"The EU requested today the establishment of a dispute settlement panel at the World Trade Organization in Geneva concerning Russia's excessive import duties, in particular on paper products, refrigerators and palm oil," Brussels said on Thursday.

The EU's request for the WTO to create a panel of experts to review the dispute comes after the two sides failed to settle the issue through consultations late last year.

Brussels is accusing Moscow of not respecting commitments it made when Russia joined the WTO in 2012 to maintain import duties below a certain limit.

"It has continued taxing a number of products across various sectors more heavily than agreed," the EU said, adding that "this is still the case today for certain products of interest for the EU."

Brussels, which exports goods worth €120 billion ($135 billion) a year to Russia, said Moscow's excessive duties were costing the bloc some €600 million annually.

It also raises "systemic concern, as it constitutes a violation of one of the key WTO principles," it said.

The WTO dispute settlement body will evaluate the EU's panel request next month. 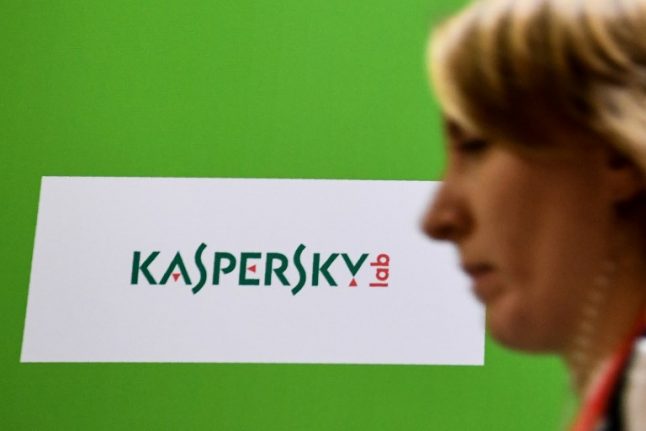 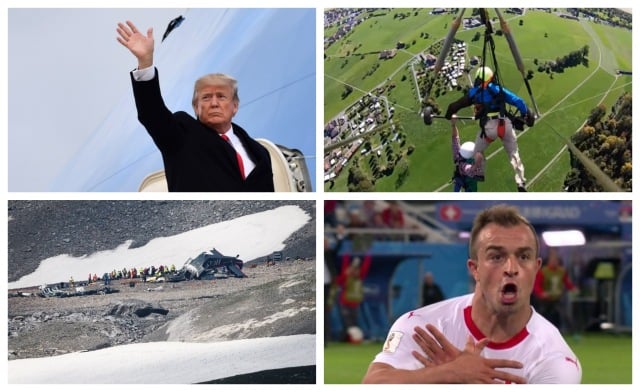 RUSSIA
The Swiss stories that made international headlines in 2018 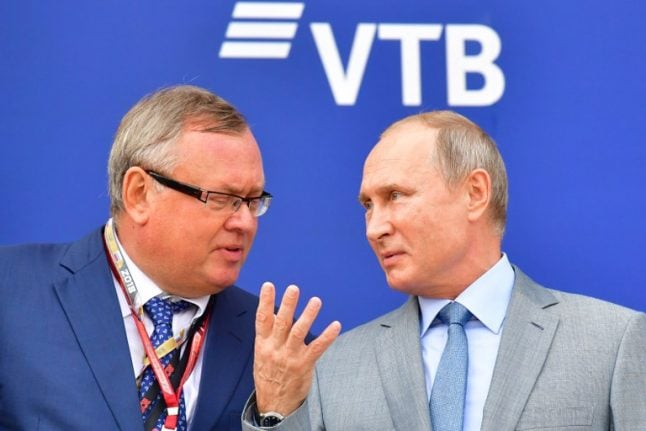