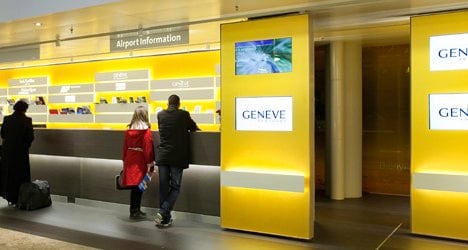 Federal customs agents apprehended the man, a resident of Bristol, when he arrived at the airport on a flight from Zurich on Friday at around 9.30pm.

He had earlier flown from Nairobi to Cairo, Egypt before heading to Switzerland.

Upon the discovery of the khat, a flowering plant from the Horn of Afrida and the Arabian Peninsula that contains an amphetamine-like stimulant, agents contacted police to have the Briton apprehended for an infraction of Swiss drug laws.

During the initial investigation officers learned that the man had previously been arrested for importing khat through Basel in 2013.

The case is now being pursued by the local prosecutor’s office. 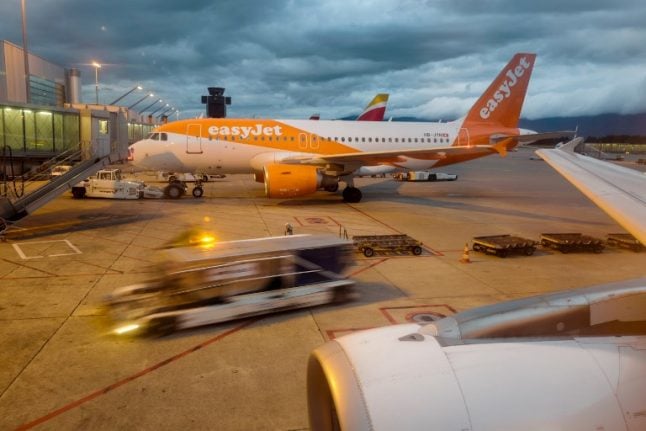