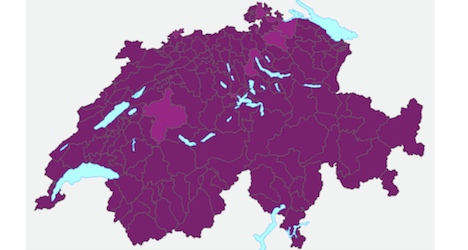 Around 92 percent of voters rejected the scheme, proposed by the Green Liberals on non-renewable energy, such as petrol, diesel, or electricity produced by nuclear power stations.

The aim of the proposal was to encourage the consumption of renewable energy, such as that created from solar panels and nuclear power stations.

In return, the eight percent VAT would be abolished.

But only eight percent of voters approved the scheme, with many disapproving of the prospect of having to pay five francs a litre for fuel in a bid to reduce greenhouse gas emissions.

The only initiative to fare worse was a proposal in 1929 for the procurement of wheat, which only received support from 2.7 percent of voters, public broadcaster RTS said.

Citizens on Sunday also rejected by a hefty margin a proposal to provide financial help to families with children by cutting taxes and exempting taxes on post-secondary education and training.

The proposal was turned down by 75 percent of voters. 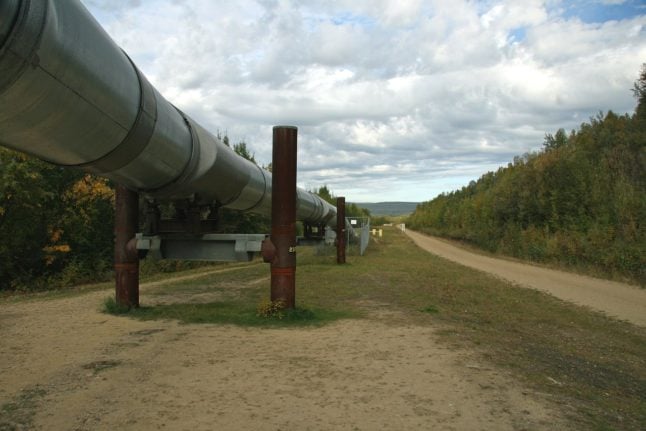