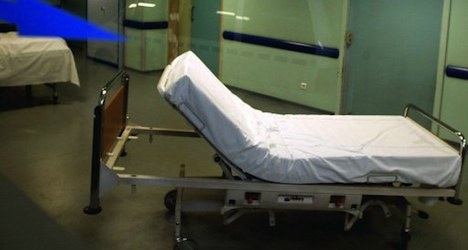 The Zurich-based non-profit group, which helps arrange physician-assisted suicides, said on Wednesday that it registered a record 13,413 new members last year, up 20 percent from 2013.

It counted more than 81,000 members at December 31st, while an additional 5,000 members signed up in January and February this year.

Assisted suicide has been legal in Switzerland through regulations since 1942.

The law requires a physician to be involved and recipients must be suffering from a terminal illness, or from a disease that leads to an unendurable incapacitating disability, or suffering unbearable pain.

The organization guided former Swiss People’s Party politician and national senator This Jenny through an assisted suicide in November.

Jenny, 62, said he was suffering from a malignant gastric tumour.

After he died, Exit said it received double the normal number of applications.

Exit said of the people it helped to die, 56 percent were women, while the average age of recipients was 77.5.

Detailed figures from that chapter are set to be released on April 25th.

Exit is one of two right-to-die organizations in Switzerland, offering services to members who are either Swiss citizens or who have permanent residence in Switzerland.

The other organization, Dignitas, also provides services to non-Swiss who live outside the country. 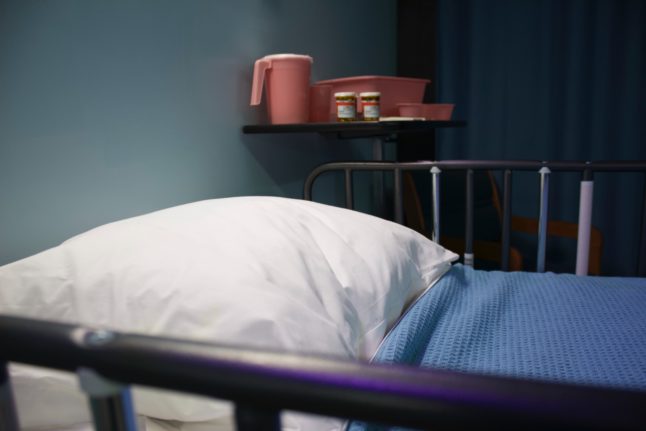 ASSISTED SUICIDE
How were two healthy American sisters able to take their own lives in Switzerland?
Url copied to clipboard!