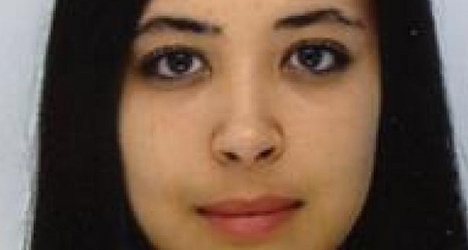 Local French newspaper L’Est républicaine reported on Wednesday that the corpse, found in the woods by people walking in Charquemont, could be that of Latifa Boukri, who went missing on January 6th from La Chaux-de-Fonds in the Swiss canton of Neuchâtel.

The extremely decomposed body was discovered on Saturday several metres away from a popular cross-country ski trail, the newspaper said in an online report.

An autopsy of the body was conducted on Monday, confirming that the body was that of a woman, but the causes of death had not been established and further DNA tests were needed to confirm its identity, the report said.

Charquemont is about 25 kilometres from La Chaux-de-Fonds.

When Boukri went missing her husband was immediately suspected and was detained for questioning, although he denied any involvement, according to earlier reports.

But the couple, originally from Alsace, had apparently undergone marital difficulties.

Latifa Boukri consulted a lawyer in December 2014 to seek a separation from her husband and was staying in a shelter for mistreated women.

Neuchâtel cantonal police are set to provide an update of their investigation into her disappearance on Thursday.