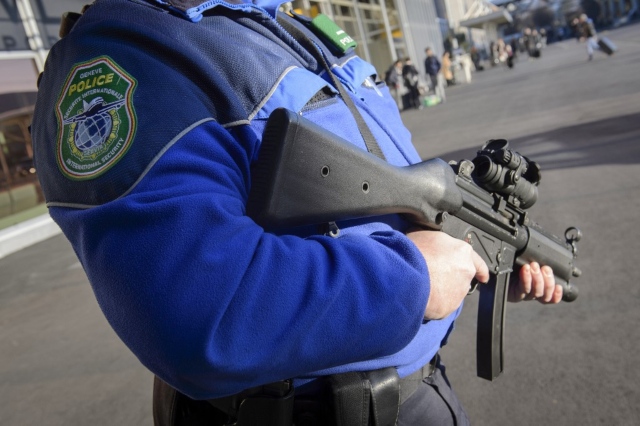 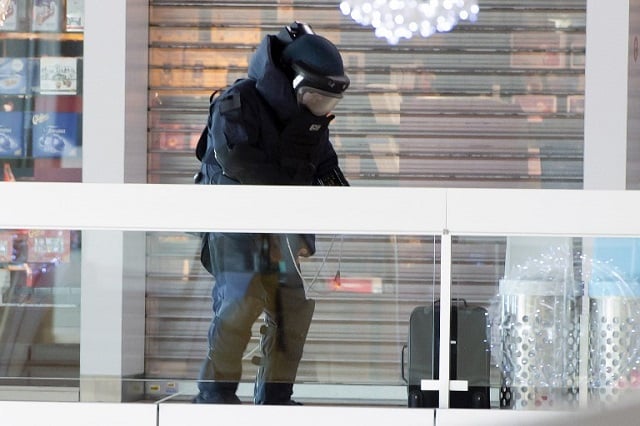 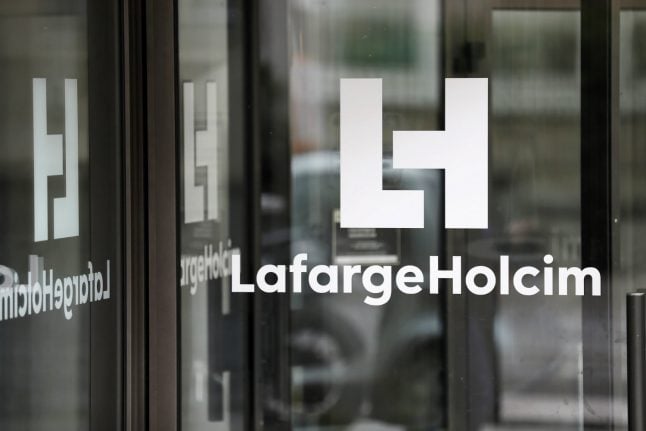 Lafarge is accused of paying the Islamic State group and other militants through a middleman between 2013 and 2014 so that the company's factory in Jalabiya, northern Syria, could continue to operate despite the war.

Four people had already been charged over the case.

At Friday's hearings in Paris, Bruno Lafont, chief executive from 2007 to 2015, and the group's former Syria chief Christian Herrault, appeared in court and were charged with “financing a terrorist organisation and “endangering the lives of others” and remanded in custody.

On Thursday Eric Olsen, who took over from Lafont as CEO after the company merged with Switzerland's Holcim,  was charged with the same crimes.

The three men have been in detention since Wednesday.

Three former officials at the Jalabiya factory were charged in the case last week.

Lafarge's Syrian subsidiary Lafarge Cement Syria (LCS) paid out some $5.6 million (4.7 million euros) between July 2012 and September 2014, according to a report commissioned by LafargeHolcim and seen by AFP.

Of this, more than half a million dollars went to Isis, according to the April report by US consultants Baker McKenzie.

Herrault acknowledged earlier this year that Lafarge was involved in a “racket”, adding that he kept Lafont “regularly informed”, according to the report.

But Lafont has denied that he knew what was happening, saying things had appeared to be “under control”.

LCS is also suspected of using fake consulting contracts to buy fuel from Isis, which took control of most of Syria's strategic oil reserves in June 2013.

The factory's former manager Frederic Jolibois, who is among those charged, has admitted to buying oil from “non-governmental organisations”, notably Kurdish and Islamist groups, in violation of the EU embargo declared in 2011.

Lafarge hung on in Syria for two years after most French companies had left as Isis made major territorial gains, most of which the jihadists have since lost.

Investigators are also trying to determine whether Lafarge failed to ensure the security of its Syrian staff who stayed behind after management left the country in the summer of 2012. 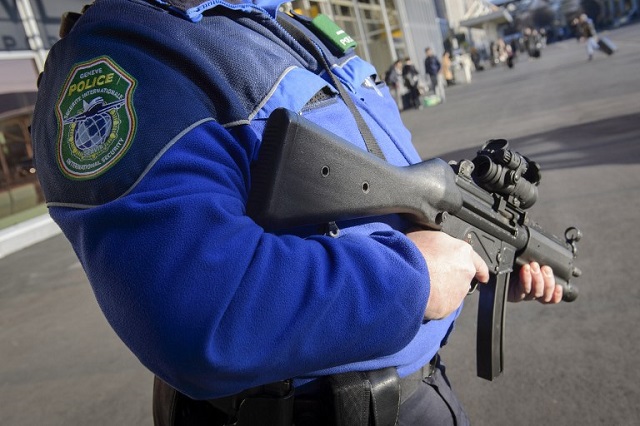 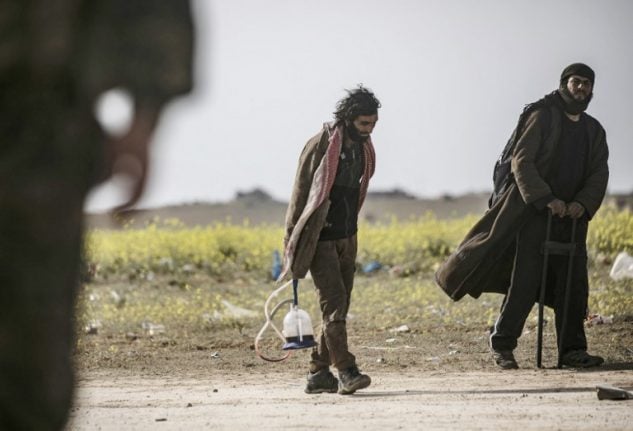