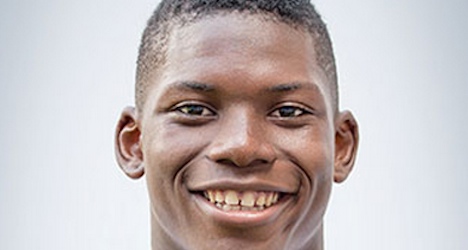 The action followed the 5-1 loss of the team to FC Basel in a Swiss Super League match at St. Jakob Park marred by Zurich fans throwing fire crackers onto the pitch.

The referee was forced to stop the match for ten minutes late in the second half.

Things got worse after FC Zurich fans took a special train from the Basel train station, which was forced to stop after the emergency brake was pulled, the SDA news agency reported.

SBB temporarily closed the Pratteln station for safety reasons after the train carrying Zurich supporters halted at around 7.15pm.

Citing witnesses, 20 Minuten newspaper said the fans vandalized cars and smashed shop windows before police returned them to the train, which resumed its journey to Zurich an hour late.

The result of Sunday’s match leaves FC Basel with a 10-point lead at the top of the Super League table, ahead of closest rival Bern’s Young Boys, with seven weeks left in the season.

In other Swiss sporting news, the Davos ice hockey club won its 31st National League A title after defeating the Zurich Lions 0-3 at the Hallenstadion arena in Zurich on Saturday night.

The win sealed a 4-1 playoff game victory for the Graubünden team, which last won the championship in 2011.