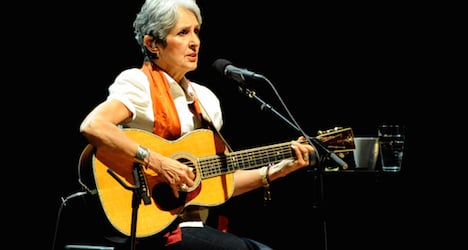 British pop singer Williams, whose appearance was leaked earlier, will kick off the week-long festival on July 20th, while Sting is set to perform on July 22nd.

Daniel Rosselat, head of the festival and mayor of Nyon, told a press conference that nostalgia played a role in the selection of artists at this year’s event.

The headliners have all played at Paléo before, including Baez, an “icon of folk music”, who performed at the festival in 1982, as well as at the Woodstock festival in 1969, Rosselat said.

Baez, 74, will appear on July 25th, when Robert Plant, of Led Zeppelin fame, is featured with his band the Sensational Space Shifters, along with veteran American punk rocker Patti Smith and her band, Performing Horses.

Paléo started in 1976 as a folkfest after growing to include a variety of musical genres in what has become Switzerland’s largest open-air music festival, attracting more than 220,000 concertgoers annually.

Other names announced for this year’s event include French disc jockey David Guetta, who will perform on the final night of the festival, Ben Harper and Véronique Sanson.

French singer Sanson is among the 55 percent of performers at the festival who come from francophone countries, although not all may be singing in French, Rosselat said.

Belgian singer Arno, Quebec’s Coeur de Pirate, and French pop star Etienne Daho round out some of the French-language performers joining Hallyday, who is still touring at the age of 71.

The "village du monde", an area set aside for world music, is this year dedicated to artists from the Orient.

A photo exhibition and sculpture garden is planned in conjunction with the festival.

Tickets and passes go on sale on Wednesday, April 22nd at noon. 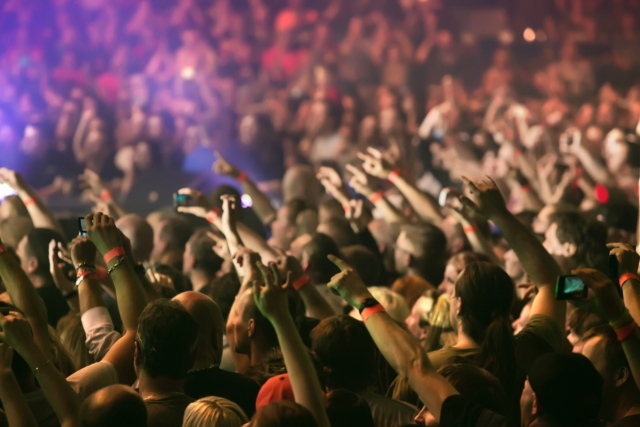 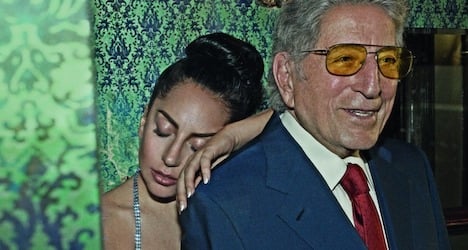 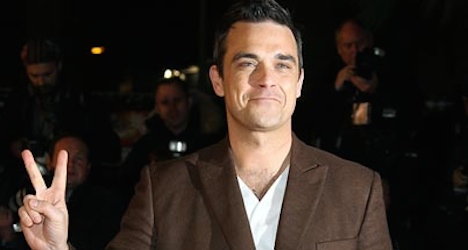 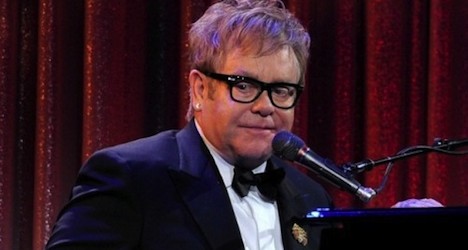