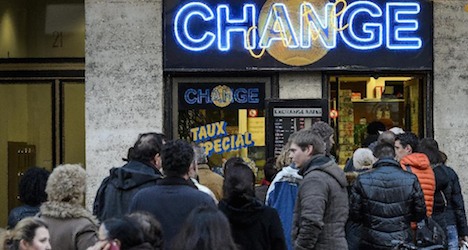 The euro was trading at 1.03 francs on the foreign exchange market on Thursday, making Swiss products even more expensive to customers in the eurozone, Switzerland’s biggest trading bloc.

For the first quarter of 2015 “we have recorded the worst mood so far,” said Alberto Silini of Switzerland Global Enterprise, which has been surveying 200 SMEs in the country for the past five years.

The abolition by the Swiss National Bank in January of a minimum euro exchange rate of 1.20 francs “has clearly caused an earthquake in the SME export economy,” Silini is quoted as saying in a report released by Credit Suisse on Thursday.

Only 29 percent of businesses surveyed expect exports to rise this year, compared to 49 percent three months ago and two-thirds said the strong franc was hurting their foreign sales.

But very few are planning on withdrawing from the foreign market, the report said.

Most are responding by improving their supply chains and cutting production costs.

More than a quarter say they will raise prices, while more than a fifth said they are cutting wage costs and 20 percent are invoicing in foreign currencies.

Some Swiss exporters are also reacting by seeking new markets, with the US seen as a strong area for growth.

Also, the economies in the eurozone are benefiting from low borrowing rates and energy prices.

“The economic expansion in the eurozone is likely to somewhat soften the negative impact of the strong Swiss franc,” said Lukas Gehrig, an economic researcher with Credit Suisse, quoted in the report.

Switzerland’s paper, printing and plastic sectors are among the worst exposed to the effects of the strong franc against the euro, Gehrig said.

“Our analysis shows that an appreciation of the Swiss franc against the euro by one percent leads on average to a decline in exports to the eurozone of 0.3 to 0.4 percent,” he said.

“For an appreciation of 15 percent, exports would go down by about five percent.”

But growth in the eurozone will likely help metal and machinery exports, Gehrig said.

The federal government, meeting on Wednesday, decided against launching any programmes to help companies hit by the strong currency, which it maintained was over-valued even before January.

But it said initiatives to improve the competitiveness of Swiss firms would be pursued, including a review of business taxes and a plan for reduction of red tape faced by companies.

The government said it already had in place stabilizers to deal with an economic downturn, such as unemployment insurance programs, including a plan that subsidizes employees whose work hours have been cut.

Last month, the Swiss central bank reiterated that the franc remained "significantly overvalued" and it vowed to take action as necessary in FX markets.

However, an analysis from the XE.com currency website said that site deposit data showed that the SNB had not intervened in the market since January.

It added that previous speculation that the central bank was set to defend a "soft floor" for the euro of 1.05 has long since been discredited.

Observers now see the possibility of the euro dipping below one franc, raising the challenge for Swiss exporters even higher. 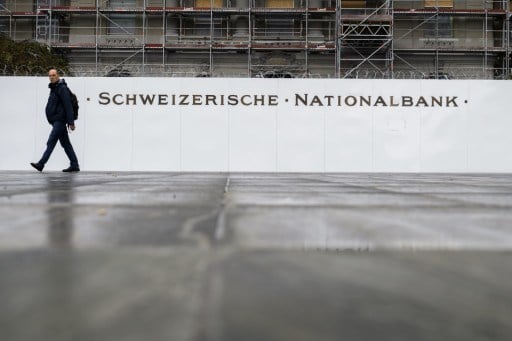 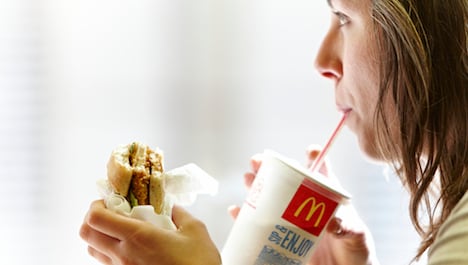