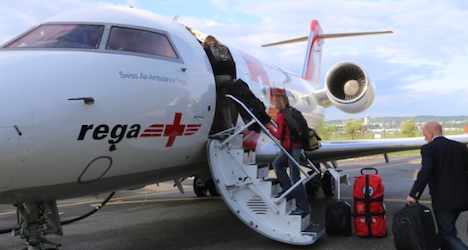 The team boarded a Rega emergency rescue jet from Zurich as aftershocks jolted the Kathmandu region on Sunday, causing panic and frustrating efforts to free survivors.

The federal department of foreign affairs (FDFA) said members included a doctor, a specialist in building structures, a logistics expert and an authority on water supply.

Once they arrive, the team was to immediately evaluate needs, make contact with local authorities and local partners to ensure the coordination of aid and to prepare emergency measures, the department said in a statement.

They will also bring support to the Swiss embassy in Nepal and a cooperation office in that country, the statement said.

The FDFA noted that the quake and aftershocks also resulted in victims and damage in neighbouring regions of China, India and Bangladesh.

The initial tremor struck a section of Mount Everest’s base, killing at least 17 people and injuring 61 others, according to a report from Associated Press.

Roads and bridges in the region have also been made impassable.

Bern said after the initial evaluation it was prepared to send more help people in the mountainous region, as other countries also pledged aid.

The Geneva-based International Committee of the Red Cross said it was working with the Nepal Red Cross Society to restore links between people separated by the earthquake, including tourists visiting Nepal on trekking holidays. 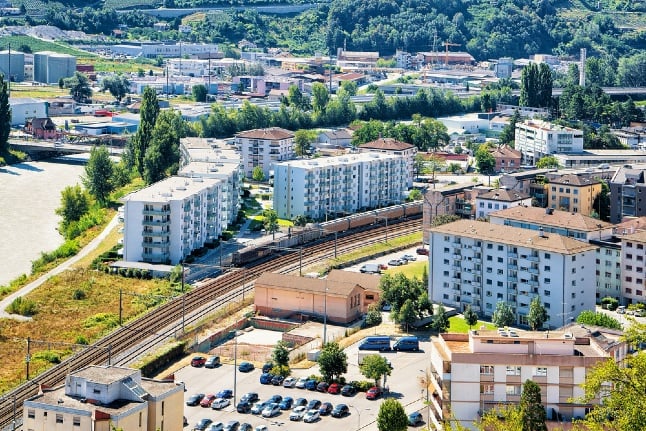 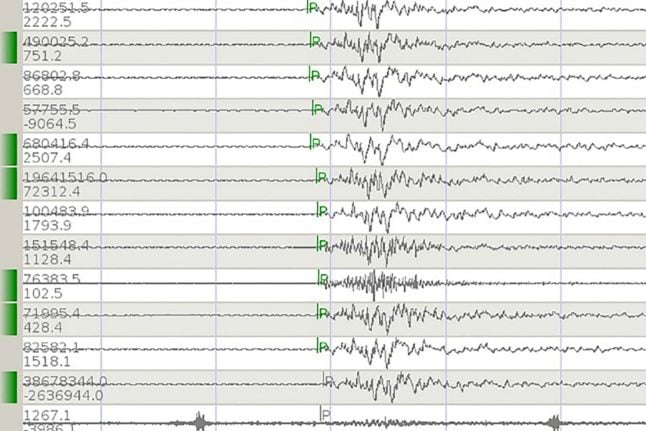