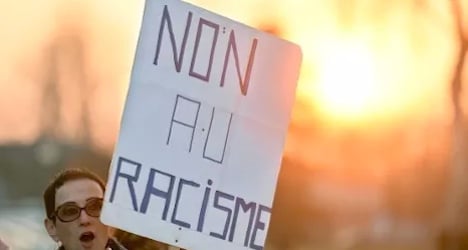 "We see that the principle of equality is not completely reflected … above all due to intolerance and racism," said Ion Diaconu, the president of the United Nations Committee on the Elimination of Racial Discrimination.

Deploring a "certain trivialization of hate speech" in the country, Diaconu said numerous reports had shown that the was a "massive exclusion" of the Roma minority from mainstream French society.

"There is violence against the Roma committed by both individuals and by the police," he said, adding that many Roma children did not have access to education as local authorities did not want to enrol them.

The two-day review of racism in France comes five years after the last review and the deliberations of the 18-member committee will only be made public after May 15th.

The experts hailed a decision by France to invest €100 million ($110 million) into a major anti-racism and anti-Semitism action plan devised after deadly jihadist attacks in and around Paris in January which left 17 people dead.

The programme, which among other measures increases penalties for crimes deemed to have been fuelled by racism and anti-Semitism, comes at a time when acts against Muslims and Jews have shot up in France.

These two communities — the largest in Europe with an estimated four to five million Muslims and around 600,000 Jews — are not the only targets.

The Roma, a minority group that comes mainly from Romania and Bulgaria, also face considerable discrimination, according to activists.

Apart from the tougher penalties, the French action plan also calls for the introduction of a national unit to fight against hatred online.

In schools, teacher training will be reinforced, head masters will be encouraged to report incidents, and students will visit various relevant memorial sites during their school years.

The €100 million will be used over three years to finance a large-scale communications campaign and various local-level initiatives.

Chinese expert on racism Huang Yong'an said tourists from his country were often targeted in France.

He said Paris should take "necessary and effective measures to curb the trend of xenophobia and to ensure security and other fundamental rights of foreign people in France."

The UN experts have asked France to provide detailed statistics in future to track the conditions of minorities, migrants and the Roma, especially in the often ghettoized suburbs. 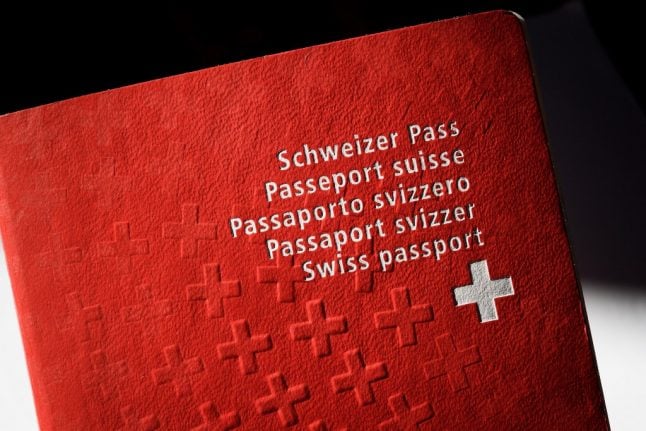