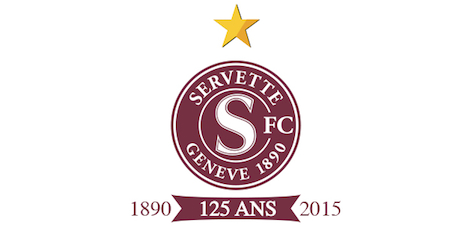 The president of Servette, Hugh Quennec, announced on Monday that he was selling his shares in the club to Fondation 1890.

In a press release Quennec said players and staff, who have gone without pay since April, would be paid within a week.

The Swiss Football League last week demoted the 125-year-old team to the third division Promotion League and its precarious finances threatened to sink it to an even lower league.

“After a difficult period for the club, I am happy to be able to announce that a good solution, sustainable and serious, has been found to assure the future of the club,” Quennec said in a French-language press release.

The foundation taking over the team is being led by Didier Fischer, chairman of the Cave Genève, Geneva’s biggest wine producer, and managing director of the Morand distillery in the canton of Valais.

Fischer is also chairman of Naxoo, the local cable operator.

Quennec said that the foundation was still in the process of being formally created.

But he said its owners will have the means not only to avoid the club plunging into bankruptcy but the “sufficient resources to assure its future”.

Fischer has not commented publicly on the announcement but a press conference has been scheduled for June 17th.

Further details are expected to then emerge on the future of the club and its relationship with the canton of Geneva, owner of the 30,000-seat Stade de Genève, where Servette has been the main tenant.