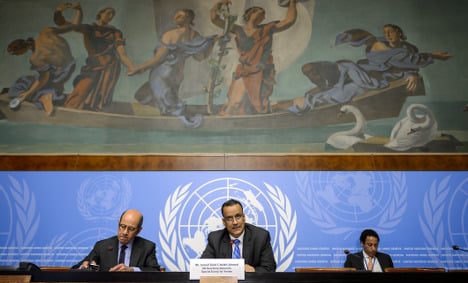 “I won't beat around the bush. There was no kind of agreement reached,” said the UN's special envoy for Yemen, Mauritanian diplomat Ismail Ould Cheikh Ahmed.

But he hailed “certain positive signs” in his negotiations with the warring factions, adding that both sides seemed to agree on the need for a ceasefire.

“We feel that it requires simply some further consultations and that we can achieve it pretty soon,” said Ould Cheikh Ahmed, who will now head to New York to brief UN chief Ban Ki-moon and the Security Council on the discussions, before heading to the region to push forward with new peace efforts.

No date has yet been set for a fresh round of talks, but the UN envoy said he hoped a desperately needed humanitarian pause in the fighting could be put in place before future talks are held.

Yemen has been wracked by conflict between Iran-backed Shiite rebels and troops loyal to exiled President Abedrabbo Mansour Hadi, who fled to Saudi Arabia in February.

The rebels have overrun much of the Sunni-majority country and, along with their allies among forces loyal to ousted president Ali Abdullah Saleh, have been the target of Saudi-led air strikes since March.

More than 2,600 people have been killed since then.

UN Secretary General Ban Ki-moon launched the high-stakes Geneva negotiations on Monday with an appeal for a two-week humanitarian truce during the holy Muslim month of Ramadan.

But the belligerents' positions were so far apart that they did even sit down in the same room, forcing Ould Cheikh Ahmed to shuttle between them for separate consultations. 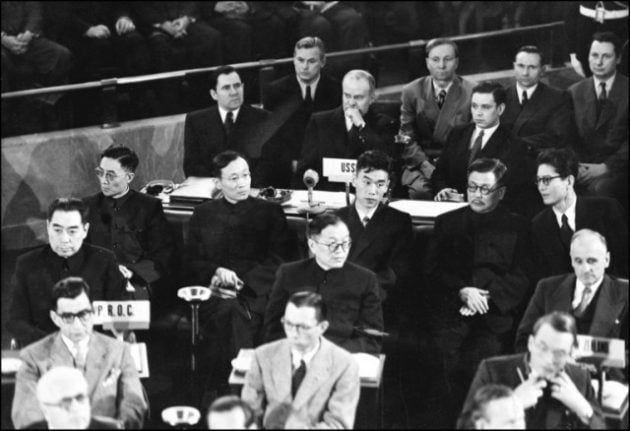