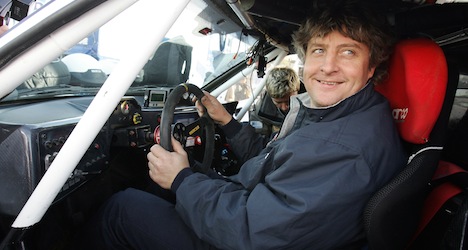 Bourgnon, 49, was with a group of four tourists and three crew members diving off the remote atoll of Toau.

A police spokesman told AFP that the four holidaymakers and an instructor had gone diving together while Bourgnon went off alone, leaving just the cook and a hostess aboard the yacht.

The diving group got into difficulties but managed to reach the surface but Bourgnon failed to return.

The crew members had difficulty raising the alarm as Bourgnon was the only person who knew how to operate the onboard communications system.

A rescue helicopter completed two flights over the area, once on Wednesday afternoon and once at night but found no sign of the yachtsman.

The search operation was due to resume at first light on Thursday.

Bourgnon was one of leading lights of ocean racing in the 1990s, notably winning the gruelling single-handed transatlantic Route du Rhum race from France to the Caribbean island of Guadeloupe twice, in 1994 and 1998. 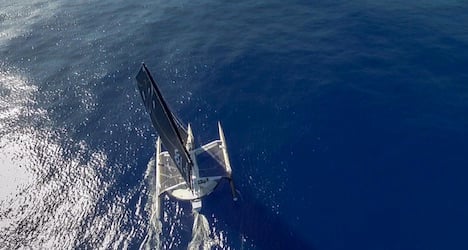