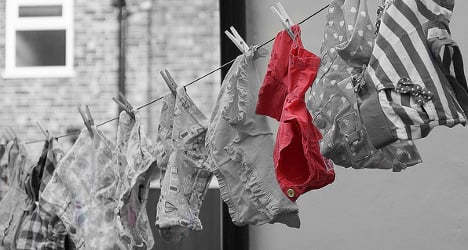 Favouring “sporty” women in their 20s and 30s, he broke into the houses of some 100 women in and round Luzern before either stealing or destroying their underwear.

Shoes and jewels were also among his fetish items, police said.

On several occasions, the man harassed women on the telephone while a number of his victims were unfortunate enough to have walked in on him while he was in their home.

Several women were so upset that they changed address.

The man was finally arrested in March 2014 after a surveillance camera was set up on the property of one of his neighbours.

Asked about his motives by investigators, the man said: “At the time, you're overexcited. You feel like you are in a trance.”

The man is still awaiting trial but is currently forbidden from contacting his victims and has to undergo psychiatric treatment. 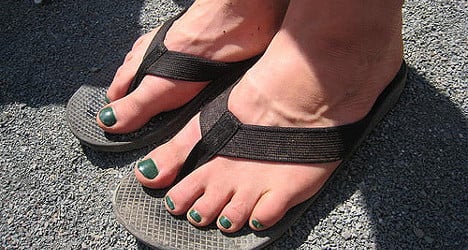