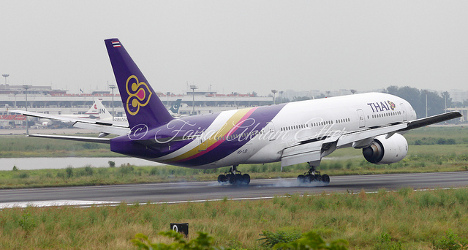 Passengers on the flight told the paper that at around 11.30pm the Swiss, seated at the rear of the aircraft, started to cause a fuss.

Members of the cabin crew tried to calm him, but the man, who was obviously drunk, became aggressive and insulted staff and passengers.

“Like a madman he climbed over the seats, regardless of whether passengers were sitting in them or not. Children and women screamed in horror,” one witness told Blick.

Passengers forced him back to his seat, but the Swiss refused to stay there, so in a final, effective attempt to restrain him, they tied up his hands and feet.

The drunkard remained in that state for the remaining six hours of the flight, until he was delivered to Thai police on landing in Bangkok.

Three passengers were slightly injured in the incident, which was confirmed to Blick by Thai Airways spokesperson Boonroek Suppamitkitsana. 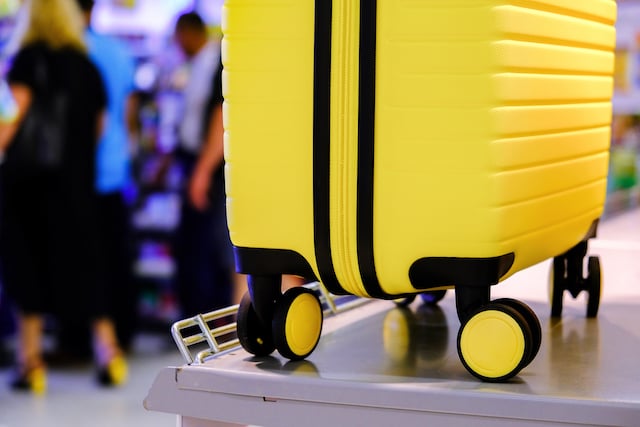 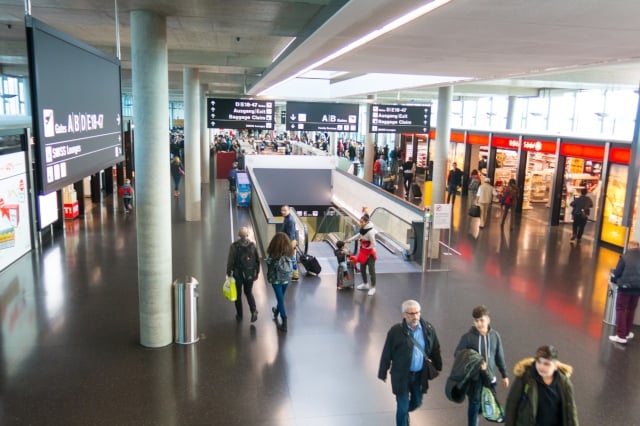