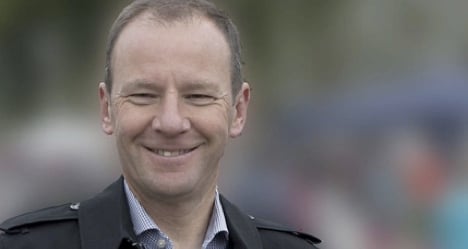 The canton announced the steps on Wednesday after Finance Minister Serge Dal Busco told media the revenue shortfall means the 14-million-franc surplus predicted in its financial blueprint for 2015 won’t be achieved.

Tax revenues from individuals this year are now forecast to bring in 205 million francs less than initially predicted, a sign of Geneva’s slowing economy following several years of steady growth.

The canton is also facing higher than expected expenditures in its eight-billion-franc, with subsidies for health insurance expected to cost 11 million francs more than budgeted.

Spending for migrants is also up by 10 million francs, Dal Busco said.

In addition to a freeze on new initiatives, the canton has also delayed the planned hiring of 43 new prison guards from this year until 2016, the ATS news agency reported.