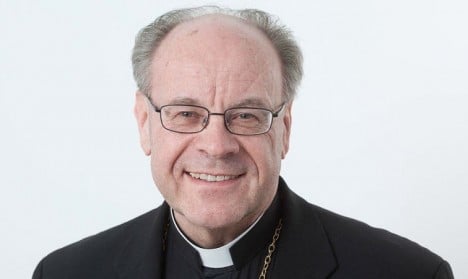 However members of the Conference “are aware that they need to continue to seek sensitive ways of expressing this conviction”, added the statement, made at the organization’s general meeting and reported by Swiss media.

Huonder, the ultra-conservative Bishop of Chur, caused outrage following his speech at a Catholic forum in Germany on July 31st in which he quoted Old Testament Bible passages saying homosexuality should be punished by death.

He later apologized, saying the speech was a “mistake” and that he should have had colleagues read it before going ahead.

Huonder is currently facing three criminal complaints, one from the Swiss Gay Federation Pink Cross which said he was “inciting people to crimes” with his remarks.

Bastian Baumann, director of Pink Cross, rejected Huondor’s apology, noting that he had previously made anti-gay statements last year and in 2012.

Speaking in August he said: “The bishop and his partisans preach hatred and afterwards always say they have been misunderstood.”

Commenting in response to Thursday's statement by the Swiss Conference of Bishops, Baumann told The Local:

“We have taken note of the position of the bishops’ conference. It’s important that the Church has finally made it clear it will accept people in all their diversity.

“At the same time, I would also like to see a clear statement against hate and discrimination from the Church. I expect to see friendly deeds after these positive words.” 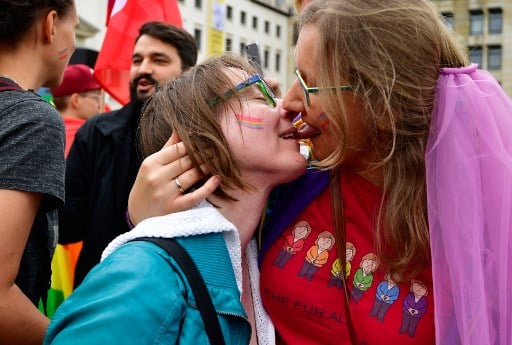 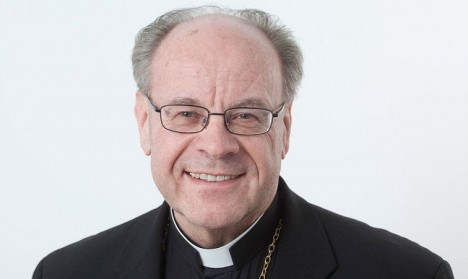