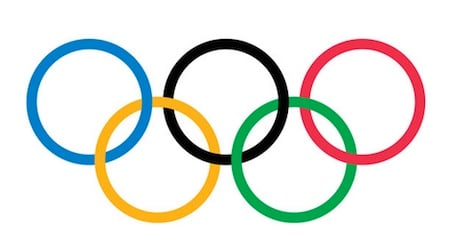 IOC president Thomas Bach said there were five “outstanding cities” in the race for the Games which will be decided in two years.

He added that the contest for 2024 would be “strong and fascinating.”

The announcement of the five cities was made hours after the midnight Tuesday deadline for bids.

Toronto and the Azerbaijan capital of Baku had considered entering but finally decided against, leaving Los Angeles and Paris as the two early frontrunners.

Toronto's mayor announced only on Tuesday that the Canadian city would not bid because of the financial uncertainties.

Bach said that Baku could return and try for the 2028 Games.

The contest will be the first completely run under the IOC's Agenda 2020 reforms aimed at making bid contests less expensive and bureaucratic.

The IOC wants to make Olympic Games more sustainable through the use of existing venues.

But it also imposes new conditions with hosts having to guarantee there will be no sexual discrimination.

“The whole procedure is much more transparent from the very beginning of the invitation phase,” Bach said of the new bid rules.

“What we wanted to to achieve there in Olympic Agenda 2020 is more diversity and more creativity in the competition,” he added.

With some potential cities, notably Boston in the United States, put off by the costs, the IOC will contribute $1.7 billion to staging the event.

Bach said the IOC is also giving $1.5 billion to Rio de Janeiro which is hosting the Games next year.