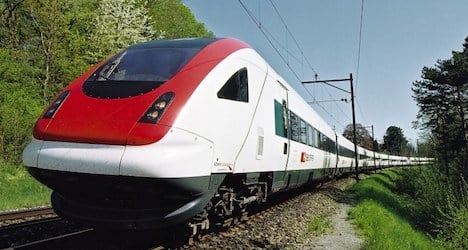 A total of 23 improvements are planned for the carriages, including more efficient heating and lighting systems, which are expected to save enough electricity annually to power 30,000 homes, SBB said on Tuesday.

By 2020 that will amount to an annual saving of 15.4 million francs, the rail operator told a press conference in Olten in the canton of Solothurn.

The changes include the installation of LED lighting systems and reversible heat pumps that can be used for cooling as well as heating.

SBB said it would also be improving the mechanical operation of the carriage wheels so they run with less resistance on the tracks, also reducing power requirements.

The rail operator has set itself the ambitious goal of running entirely on renewable energy by 2050.