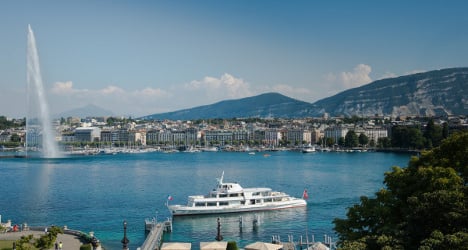 Switzerland scored bottom for social life in the 2015 Expat Explorer survey, which assessed expat life around the world in 27 criteria split into three main categories – economics, experience and family.

According to the survey, now in its eighth year, expats in Switzerland find it difficult to integrate with locals and make friends but enjoy high economic benefits and a safe environment in which to raise a family.

Research company YouGov questioned nearly 22,000 expats in 39 countries between March and May 2015 for the Expat Explorer survey, making it one of the largest independent global expat surveys.

Despite slipping to tenth overall, Switzerland placed first in the economics category (up from second in 2014 behind China), with many expats citing the financial benefits of living here, including more disposable income, better potential to save and strong career progression.

“Over four in five (83 percent) expats in Switzerland believe their job security is better or just as good as in their home country and 77 percent are confident in the Swiss economy,” said the survey report.

Nearly a third of expats in Switzerland (29 percent) earn over $200,000 a year, second only to expats in Hong Kong, added the report.

However Switzerland fell down in the other two categories, ranking 26th for experience and 25th for family.

Despite scoring highly in the criteria of quality of life, safety and health, the country fared badly when it came to making friends, scraping into 38th place, one from bottom.

It also ranked poorly in integration (35th) and culture (34th).

Tanya Christensen, a Chilean-American expat in Lausanne who is co-editor of anglophone website The Lausanne Guide to Life & Style, agrees that it is difficult for expats to integrate into Swiss society.

She told The Local: “I consider myself a pretty extroverted person, but can count on one hand the number of Swiss friends I have — perhaps this is due to cultural differences, varied expectations, and a desire to have friends who share common experiences.”

Within the family category, Switzerland ranked 38th for the cost of childcare, something Christensen, a mother herself, has first-hand experience of.

“I absolutely think the cost of raising a child here is much more than in the United States or many other countries,” she told The Local.

“I have several friends here in Switzerland who have made the decision not to have more children solely because of the cost of living here.”

“To add to the astronomical costs, childcare is an issue as well,” she added. “Most public daycares have waiting lists that surpass two years.”

However there’s a big upside for families.

Four out of five expat families said life in Switzerland is safer for their children, and 74 percent reported a better overall quality of life for their offspring than in their home country.

Seventy percent of expats in Switzerland also reported an overall improvement in their quality of life, compared with the global average of 53 percent.

“53 percent have become more physically active since moving to the country and 78 percent call describe the country's environmental health as better than at home,” added the report.

Switzerland’s fall in the overall rankings must be considered in the context of the criteria assessed, which differed slightly from the 2014 survey.

TRAVEL
SURVEY: Are you planning to travel abroad this summer despite the pandemic?

International residents living in around Europe have for the most part been unable to travel abroad for over a year.

For many this has meant being unable to see close family and friends back home.

Many are desperately hoping to travel this summer but with the rise of Covid-19 variants and ongoing restrictions at borders it is not clear whether they will be able to travel abroad.

Please take a minute to take part in this quick survey of readers. We will use the information and responses you provide for a future article on travel.

If the survey does not load below you can click here to start. 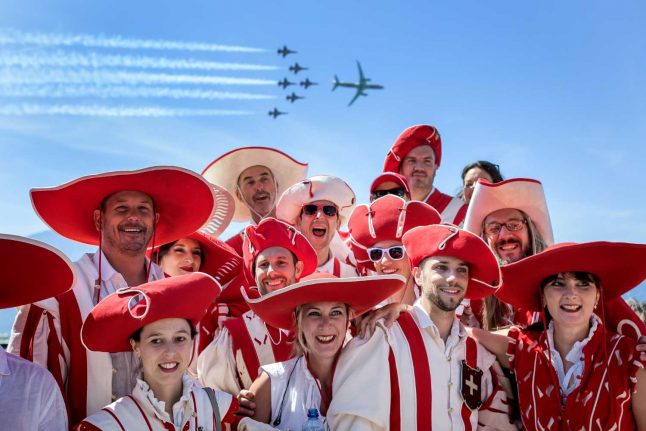 INTEGRATION
EXPLAINED: How to prove you are a resident in Switzerland