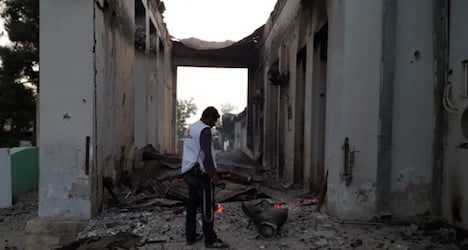 The humanitarian situation in the strategic northern city, briefly captured by the Taliban last month, is thought to be difficult but the extent of what is needed remains unclear because of problems getting access, the UN humanitarian agency said.

“There are presently no humanitarian agencies left inside Kunduz city,” said Jens Laerke, a spokesman for the Geneva-based Office for the Coordination of Humanitarian Affairs (OCHA).

“Two UN entities, four national NGOs and ten international NGOs have been temporarily relocated due to the ongoing conflict and unstable and fluid security situation in Kunduz,” Laerke told AFP.

The top US commander in Afghanistan on Tuesday said the hospital had been “mistakenly struck”.

The strike came days after the Taliban briefly overran Kunduz in their most spectacular victory in 14 years.

MSF has closed its trauma centre seen as a lifeline in the war-battered region after the incident, while UN Secretary General Ban Ki-moon has called for a “thorough and impartial investigation”.

Laerke pointed out that the MSF hospital had been “the only facility of its kind in the entire northeastern region of the country, serving some 300,000 people in Kunduz alone.”

Now, he said, “the international aid agencies have been forced out of the city for the time being, so there is essentially no proper healthcare, no proper trauma care for those left inside the city.”

In addition, he said water and electricity reportedly remained cut off across much of the city, and most food markets remained closed.

“Thousands of people have fled Kunduz, and an estimated 8,500 families have been displaced in the northeast as a result of the fighting,” he said, adding that aid agencies were scrambling to gain access to the area so they could assess and address the needs.

“Preliminary needs are expected to include food, emergency shelter, water and emergency health services, . . . and family tracing and reunification after the increased displacement,” Laerke said.

Some of the organizations that had been present in Kunduz, including the World Food Programme, had stocks of aid items in the region and were providing aid “sporadically to where access allows,” he said.

The World Health Organization meanwhile announced Tuesday that it was working with the Afghan Ministry of Public Health to get needed medical equipment and supplies into Kunduz and planned to establish a temporary health facility.

It said a medical team of doctors, nurses, anesthesiologists, and surgeons had arrived at the military hospital in Kunduz on Monday and were providing services there.

WHO said it was sending a trauma kit containing drugs and materials to meet the needs of 100 patients requiring surgical care, but that it had been stranded in Puli Kumri due to a road block.

“WHO is looking for alternative routes or support from the military to get the kits through to Kunduz regional hospital,” it said. 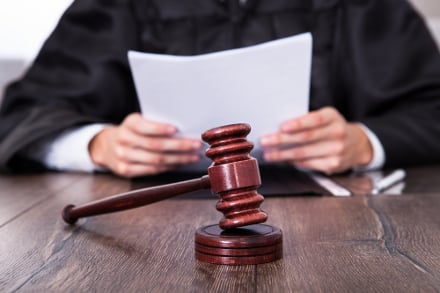 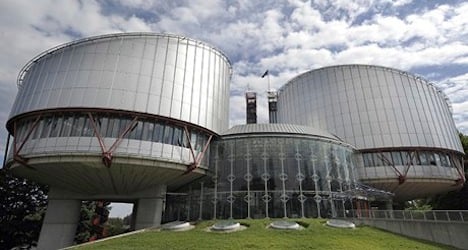